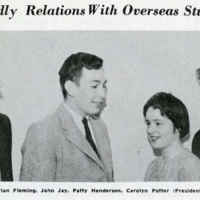 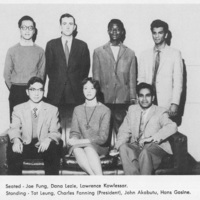 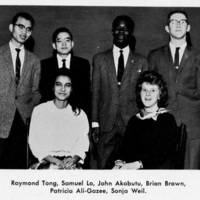 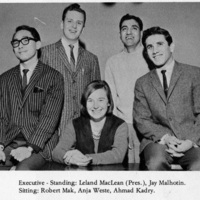 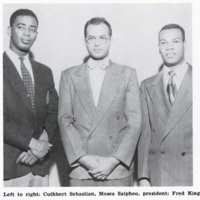 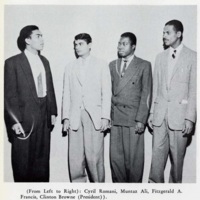 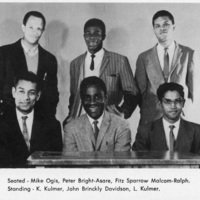 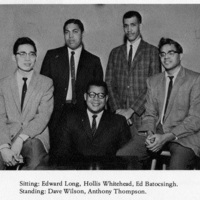 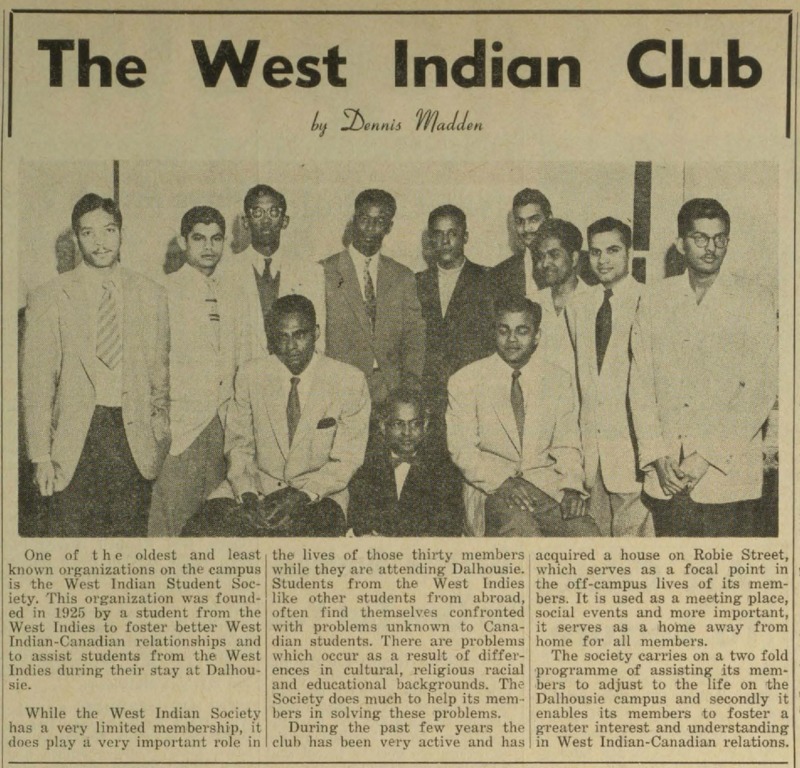 The Chinese Students’ Association was founded in the early 1960’s in order to assist Chinese students, plan social events, and interact with the larger Chinese community in Halifax. The society still operates as the Dalhousie Chinese Students and Scholars Association. 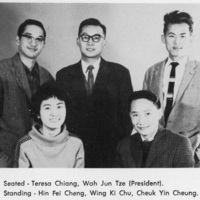 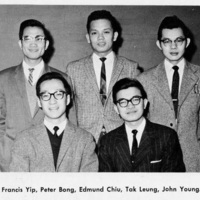 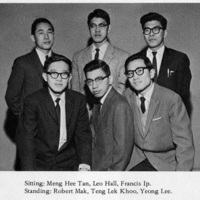 The Chinese students' basketball team in 1971

The African Students’ Association was the third international students' association to be founded at Dalhousie. It was founded in 1962 and its aim was to host social and cultural activities for African students, promote understanding between African and Canadian students, and promote awareness of political and social issues affecting Africa. Since the 1980's, the association has also hosted Africa Night, a celebration of African culture, fashion, and music. This organization still operates today as the Dalhousie African Student Association. 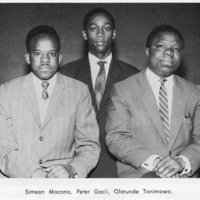 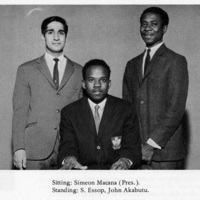 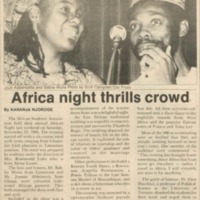 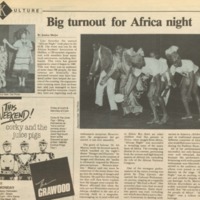 Some of the other international student associations that have existed at Dalhousie over the years include: