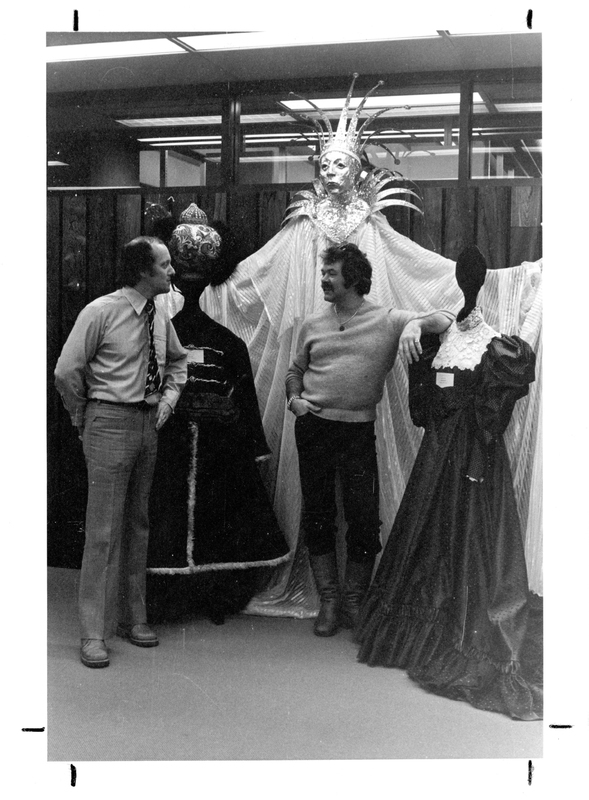 Robert Doyle is a leading figure in set and costume design in Canada, whose work has been showcased in more than 500 theatre productions. He began his professional career as a dancer with the Royal Winnipeg Ballet Company. After undergoing knee surgery he transitioned into theatrical design, working at regional theatres such as Manitoba Theatre Centre and Halifax's Neptune Theatre, where he was the founding costume designer. He pursued his studies at Wimbledon School of Fine Art's Theatre Division. While in England he researched 18th-century civilian and military clothes, and later trained a staff to invent accurate copies for the character animation planned for the restoration of Fortress Louisburg in Cape Breton, Nova Scotia.

This ambitious project sparked Doyle's awareness of the need for costume design training in Canada, and he subsequently taught at Regina University and at Dalhousie University, where he founded the Costumes Studies Program. In 1999 he was appointed Art Director of the Opening and Closing Ceremonies of the Pan American Games in Winnipeg. He has also designed costumes and sets for The Royal Nova Scotia International Tattoo and Ballet Jörgen, and conducted costume workshops throughout North America. In 2006 Doyle taught the final year at Red Deer College's Costume Program. He subsequently wrote a series of books on costume-making. In 2007 Robert Doyle received the Order of Canada for his life's work and mentoring of members of the Canadian theatre community. 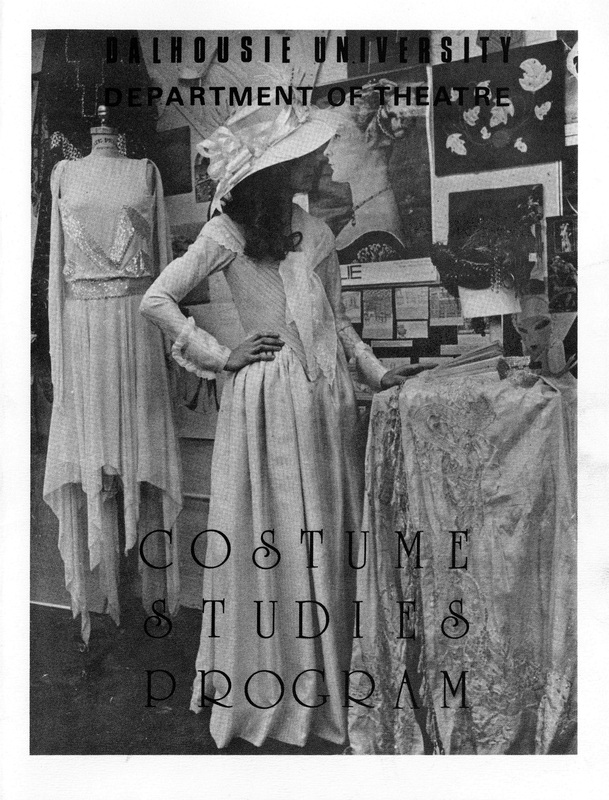 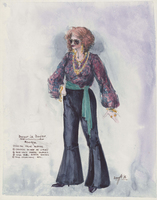 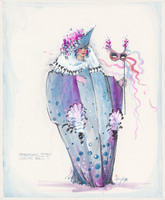 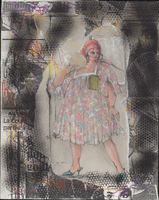 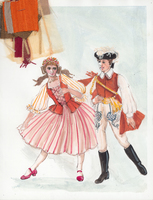 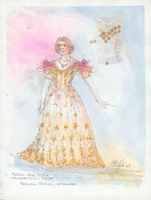