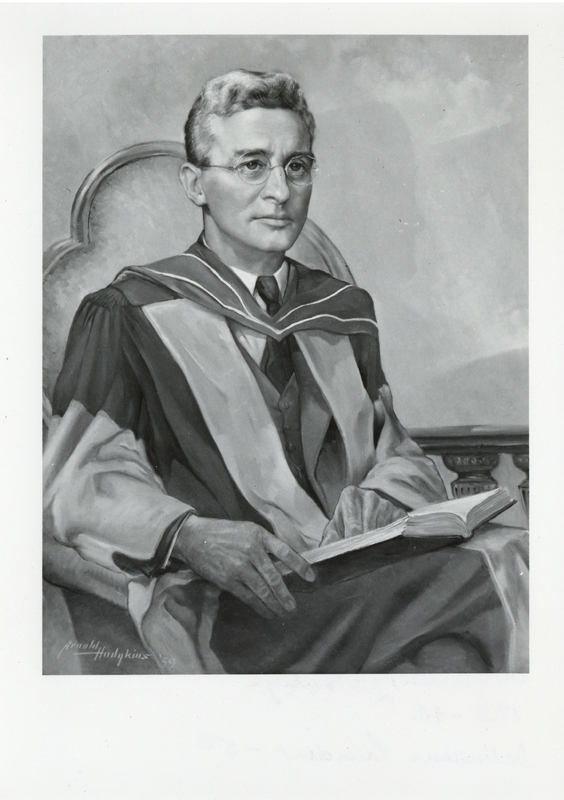 Although his parents were Canadian, Dr. Carleton Wellesley Stanley was born in 1886 in Rhode Island, U.S.A. He studied classics and mathematics at the University of Toronto, graduating with a Bachelor of Arts with first class honours in 1911. Stanley continued his study of classics at New College, Oxford, returning to Canada after two years abroad. He then took a position as lecturer in English literature at Victoria College, Toronto. In 1916 he left academia to become a salesman. In 1918 he married Isabel Alexander and they had two children. Stanley returned to teaching in 1930 when he joined the staff of McGill University as professor of Greek. Shortly thereafter he was made assistant principal.

Stanley took over the presidency of Dalhousie in 1931 and guided the largest Maritime University through the lean depression years. The high standards of Dalhousie professional schools were maintained and raised during the period. After a series of disagreements with the Dalhousie Board of Governors, Stanley was dismissed in 1945. He moved to Winnipeg where he joined the English department at United College. He left this position in 1953 and moved to Uxbridge and then Aurora, Ont. He died in 1971.

Carleton Stanley received several honorary degrees and was made a fellow of the Royal Society of Canada. A widely travelled and fluent writer, for several years he was also Canadian correspondent for the Manchester Guardian. He is also the author of two books entitled Roots of the Tree (1936) and Matthew Arnold (1938). 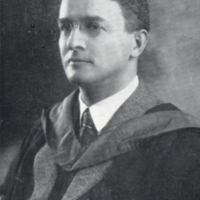 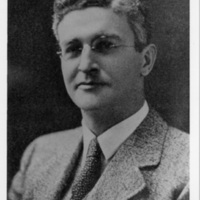 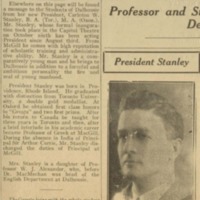 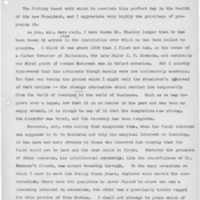 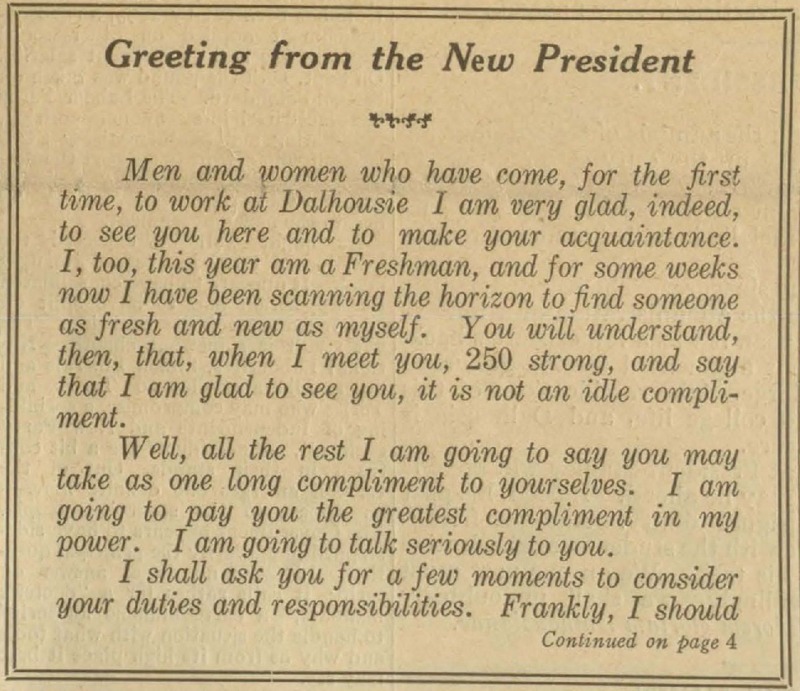 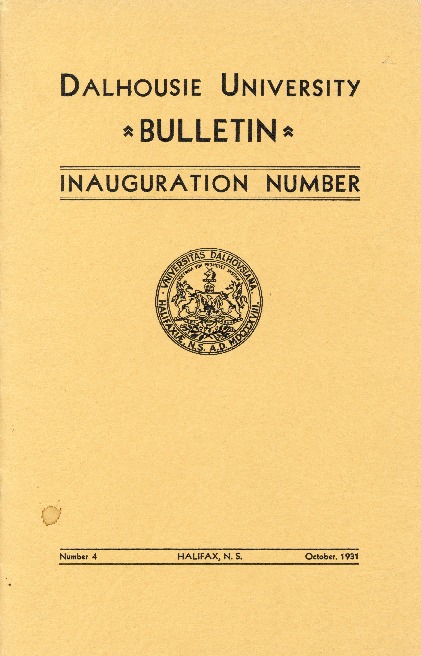 The bulletin from Carleton Stanley's inauguration as Dalhousie's president, including copies of the addresses given at the event.