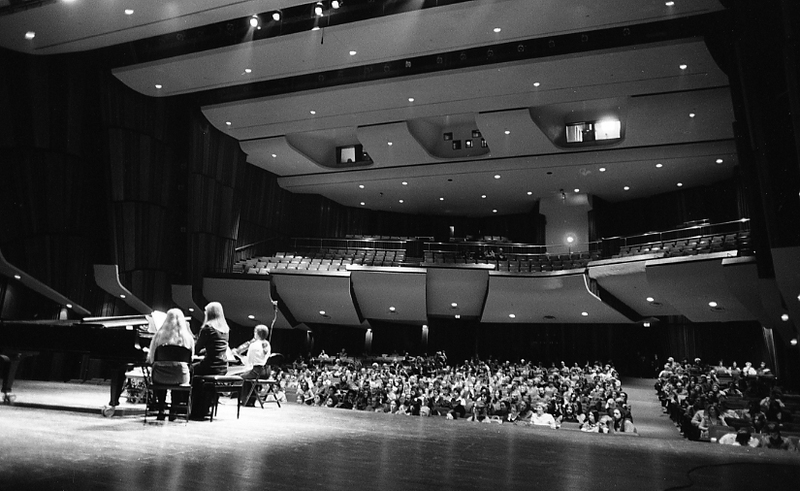 "Rebecca Cohn was born in 1870 in Galicia, in what is now Poland but then was Austria-Hungary. She was brought up speaking German and was probably convent-educated. She married Moses Cohen and in 1906 they emigrated to Canada, part of the considerable exodus of Austrian Jews to North America at the turn of the century. The Cohens had a difficult time at first. Rumour was that they got their start selling goods from a handcart in Halifax streets. They were childless, they worked hard, and they prospered. She was the brains of the team. They lived in Jacob Street, at the corner of Brunswick Street, north of what is now Scotia Square, their prosperity exemplified by gradual purchases of property around them which they renovated and rented. Moses Cohen became an invalid and died in 1921, but Rebecca went from strength to strength. She was clever, tough, reclusive, with snow-white hair and piercing pale blue eyes that seemed to see everything. She came up to one of her workmen one day. 'You’re stayin’ here, Mrs. Cohen?' he asked. 'I’m staying here until you finish,' she replied. 'In that case,' he rejoined, 'I’m finished now!' She told this with some amusement. She was also good at law and by herself could draw up a working document for the sale or conveyancing of property. She died in the Victoria General in October 1942 at the age of seventy-two, referred to obliquely in the Halifax Daily Star as a business woman, 'well known in real estate circles.'

"Her will made some specific gifts, but her executors were instructed to sell her properties after twenty years and use the money for 'such charitable purposes as they see fit and proper.' She seems to have had in mind an old age home for Jewish people in her native Rzeszow (pronounced 'Zheshu'); but after the war the trustees came to consider a Halifax project. How the bequest came to Dalhousie and for an auditorium is mysterious; but it seems to have been through the friendship between Rebecca Cohn’s nieces, Marian and Louise Keshen, and the wife of Professor John Aldous of Pharmacology. Eileen Aldous was a splendid creature, who charmed everyone she met; she seems to have suggested to the Keshen ladies that Dalhousie would be a good place for their money and what Dalhousie needed more than anything else was a proper auditorium.

"In November 1962 the board announced that the estate of Rebecca Cohn (the name had been somewhere shortened and made less obviously Jewish) would donate $400,000 to enable Dalhousie to build an auditorium. In April 1963 a deed of gift conveyed that money plus any interest arising, on condition that the building be ready within five years. It was the largest gift Dalhousie had received since Lady Dunn gave the Physics Building in 1957. In September 1963 the board appointed C.A.E. Fowler as architect. But the university did not yet know quite what it wanted to do. Dalhousie’s previous contributions to the Halifax cultural life had consisted mostly of public lectures given by enterprising members of faculty. In the days before television these were usually well attended. Once a year the students mounted a Gilbert and Sullivan production, ranging from very good to mediocre; they produced plays that could come off with startling eclat. Basically Dalhousie thought of itself as an academic centre, not a cultural one..."

← Computers at Dalhousie
The Rebecca Cohn Auditorium →
Testing Limits: The Cohn, the Killam, the Life Sciences, the Radicals, 1968-1972