The Institute of Public Affairs 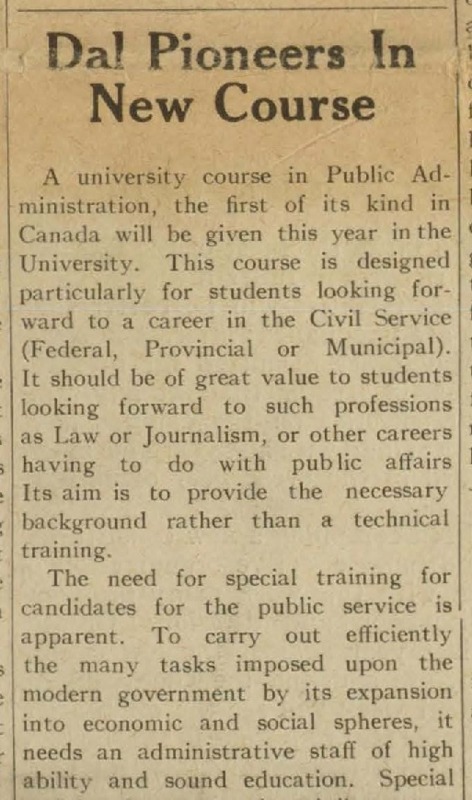 The Institute of Public Affairs (IPA) was founded in 1936 by Lothar Richter and Dalhousie University through a grant from the Rockefeller Foundation in recognition of the need for greater regional economic and social development. It began as an experimental organization, intended to make connections between Dalhousie University and the community and the social sciences and public policy. The IPA’s primary areas of activity were government, business, labour and community, with a focus on public administration.

Guy Henson was appointed director in 1957 with a mandate to reorganize the IPA. Under his guidance, the institute broadened its socio-economic research programs, including the Africville Relocation Project and significant work in labour-management relations. 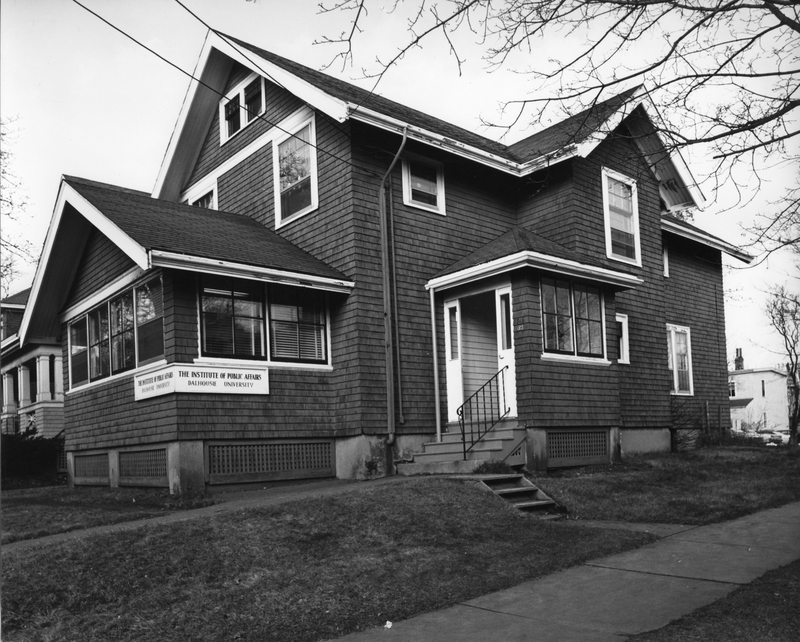 One of the major projects that came out of the Institute of Public Affairs was the Africville Relocation Report, publised in 1971 by Donald Clairmont and Dennis Magill. The report documents the story of the residents of Africville, whose homes and lands were expropriated by the City of Halifax during the 1960s. Many years later, this seminal report continues to be a primary source for study in many areas of scholarship including local and Canadian history, African Canadian studies, law, sociology, social work, municipal politics and public administration, urban planning, and environmental racism.

The full Africville Relocation Report is available on Dalspace. 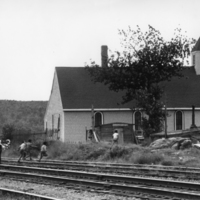 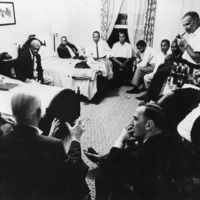 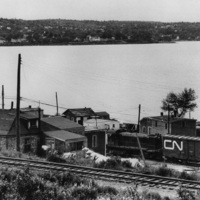 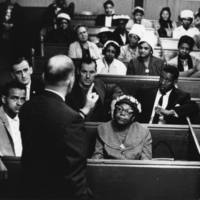