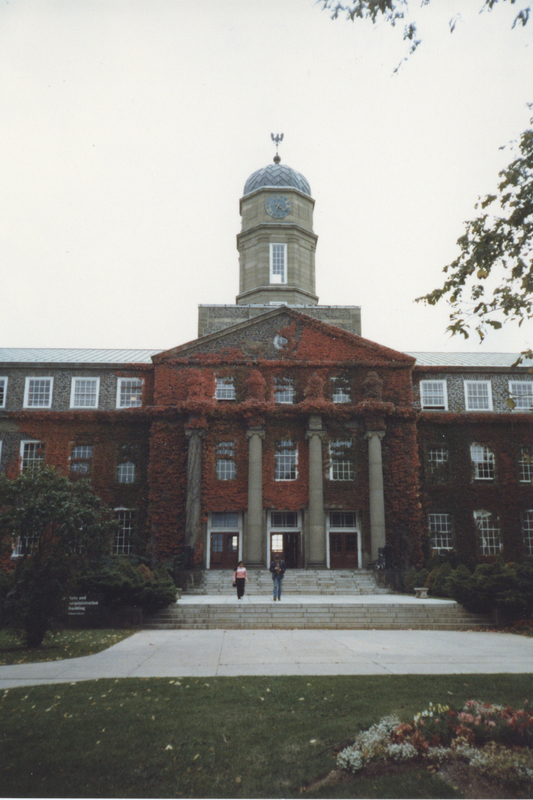 The Arts and Administration Building, as it was originally called, was the chief aim of Dalhousie's 1947 Expansion Campaign, and it would be the largest building project Dalhousie had yet undertaken. Architects Mathers and Haldenby of Toronto, who had designed several buildings at the University of Toronto, were hired in 1948 to design the new building. Locally-based architect Leslie R. Fairn was consulting architect. The cornerstone was laid in 1949 by J. McGregor Stewart, chairman of the Board of Governors. The building's official opening took place December 1, 1951. Among the distinguished guests was the Honourable Dr. Lewis William Douglas, former U.S. Ambassador to Great Britain. Repairs were made on window frames and deteriorating mortar and the ivy was removed in 1992. In 2003 interior renovations were carried out on the hallway and interior of Financial Services to improve lighting and update the outmoded '60s look. The basement restrooms were renovated in 2005. The building was renamed the Henry Hicks Academic Administration Building in October 2002 after Henry Hicks, the former President of Dalhousie. Today the Henry Hicks Academic Building houses classrooms, a number of student services and administration offices, as well as the Office of Research Services. 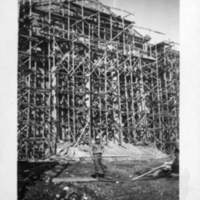 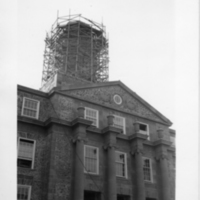 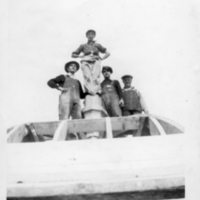 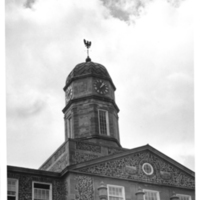 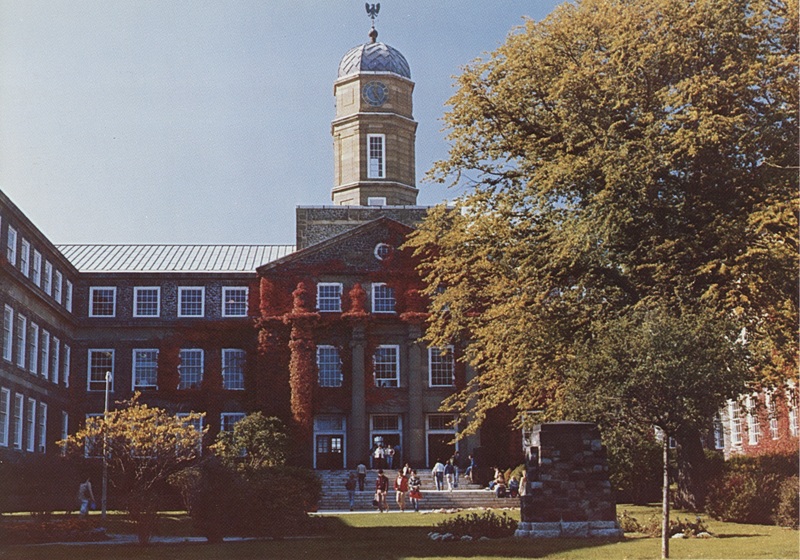 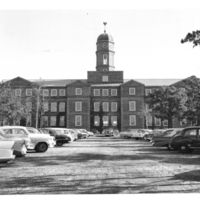 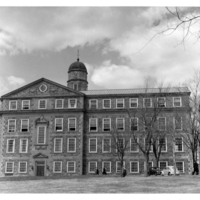 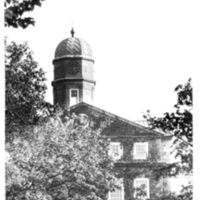 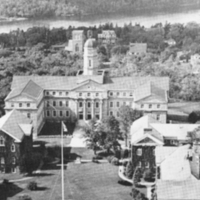 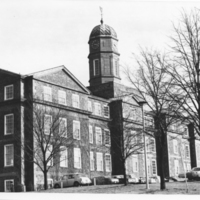 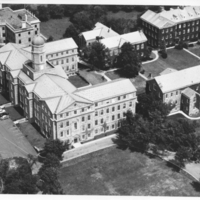 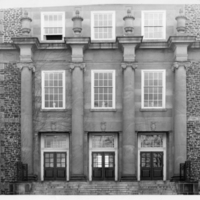 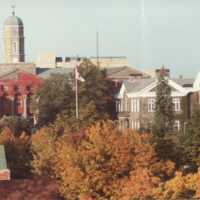 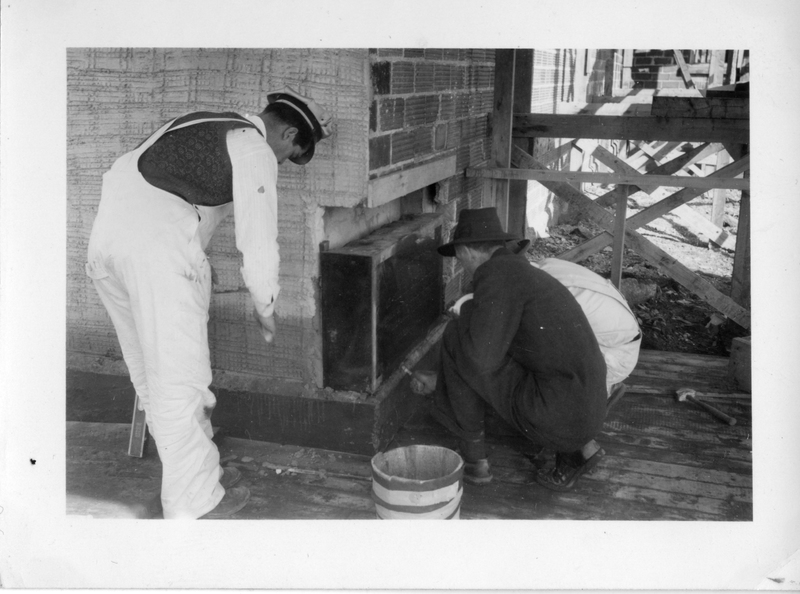 The cornerstone was laid in 1949 by J. McGregor Stewart, chairman of the Board of Governors. 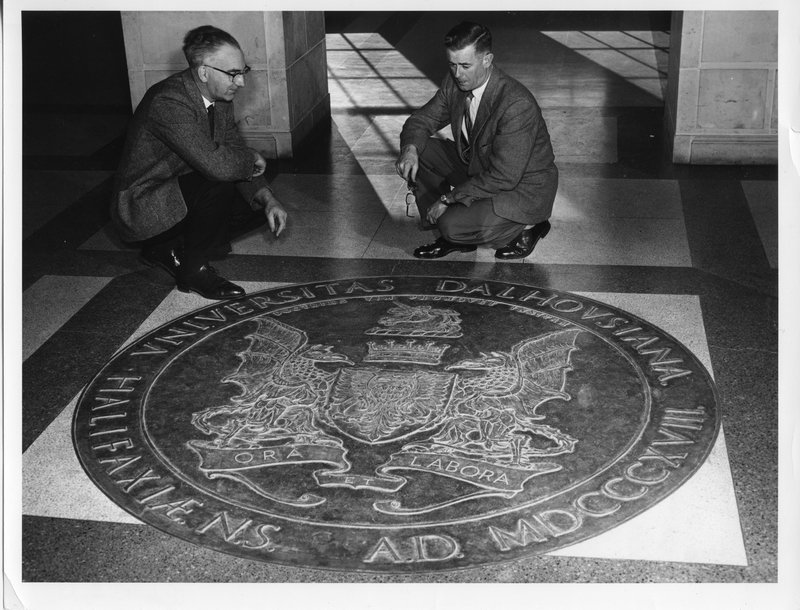 The bronze seal in the floor of the entryway of the Academic Administration Building, featuring the Dalhousie crest.