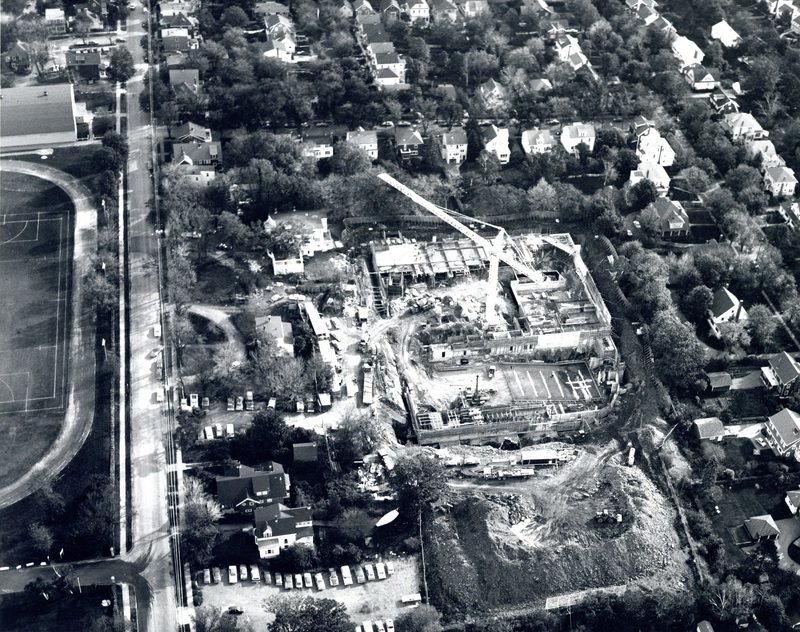 Dalhousie's Physical Education, Recreation and Athletic Centre, commonly known as Dalplex, was first proposed in in August 1973. Leslie R. Fairn, who designed the Henry Hicks building and the Killam library, and university planner J.G. Sykes were responsible for the design of Dalplex. Sykes made the risky decision to give the building a steel roof sustained by compressed air.

The Construction of Dalplex was stalled because of backlash from the public. The project was met with opposition from residents of neighbourhoods surrounding Dalhousie, which delayed the project until October 1976. 85% of nearby residents signed a petition against the complex, but Dalhousie eventually won permission from City Council to go ahead with the project. 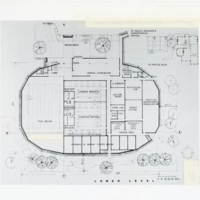 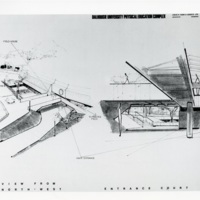 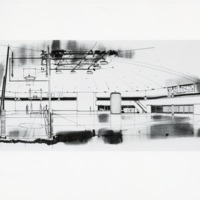 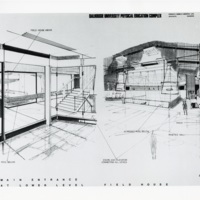 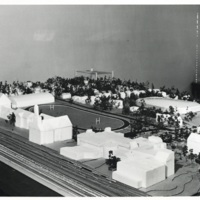 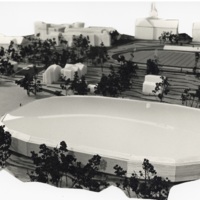 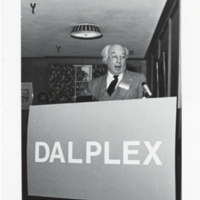 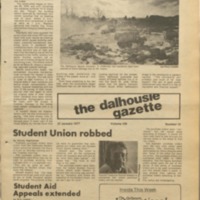 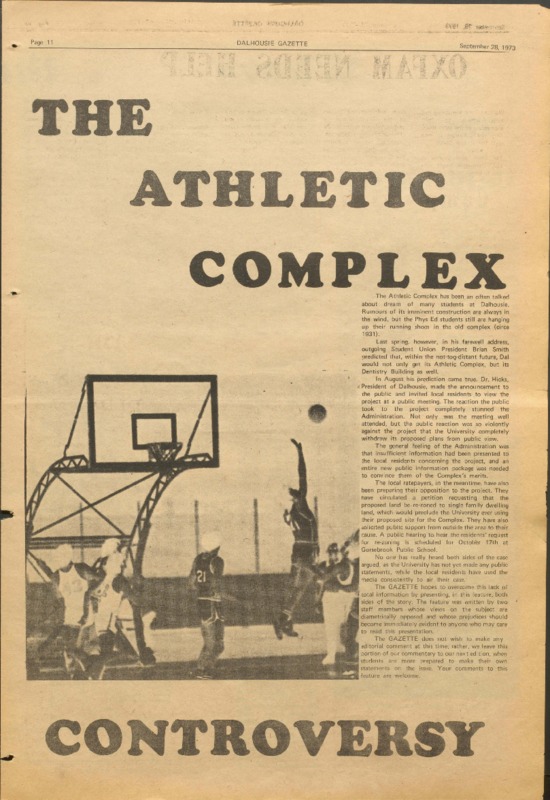 "To the unversity's professed amazement, the residents not only disapproved of the proposed complex, but they were going to fight the university so that it could not be built." 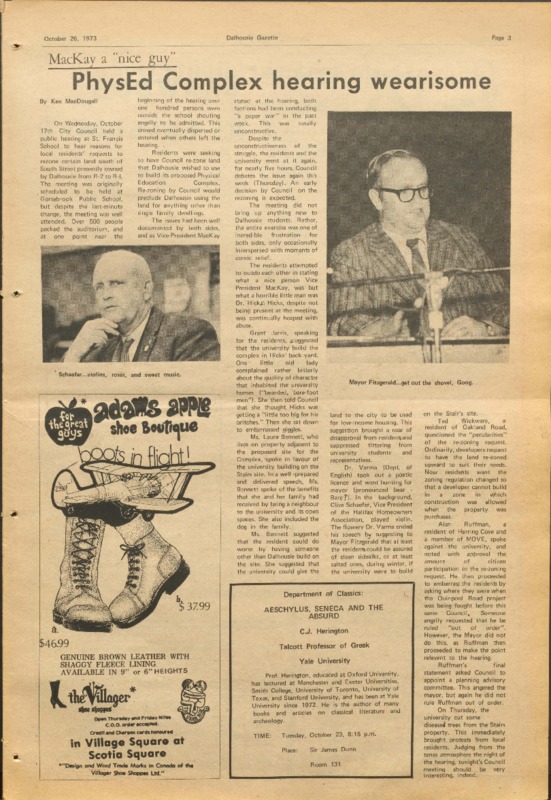 Residents of neighborhoods adjacent to the proposed site of Dalhousie's new athletic complex participated in heated hearings, like the one descibed in this article from the Dalhousie Gazette. 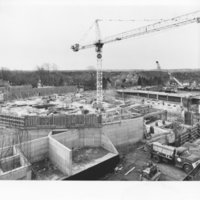 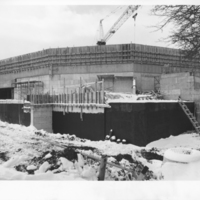 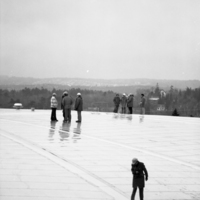 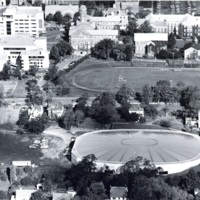 While originally estimated to cost $5 million, by the end of the project the costs had risen to $12 million. Dalplex opened on October 19, 1979 and 12,000 visitors took in the Olympic Sized pool, squash and racquetball courts, and towering 35 foot roof. Within months the roof caved in under a heavy snowfall that was followed by rain. Luckily, when the pressure was adjusted to compensate, the roof came back up to its normal height. In 1981 Dalplex won the Athletic Purchasing and Facilities' merit award as one of the most outstanding new athletics buildings in North America.