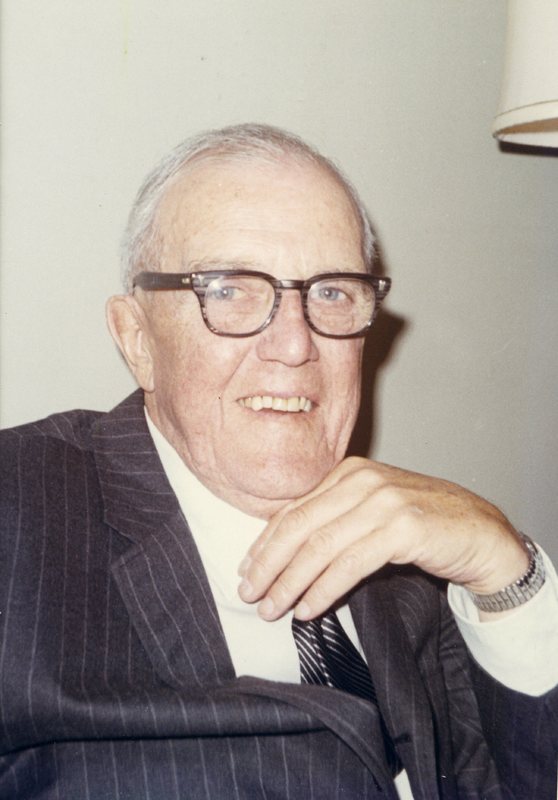 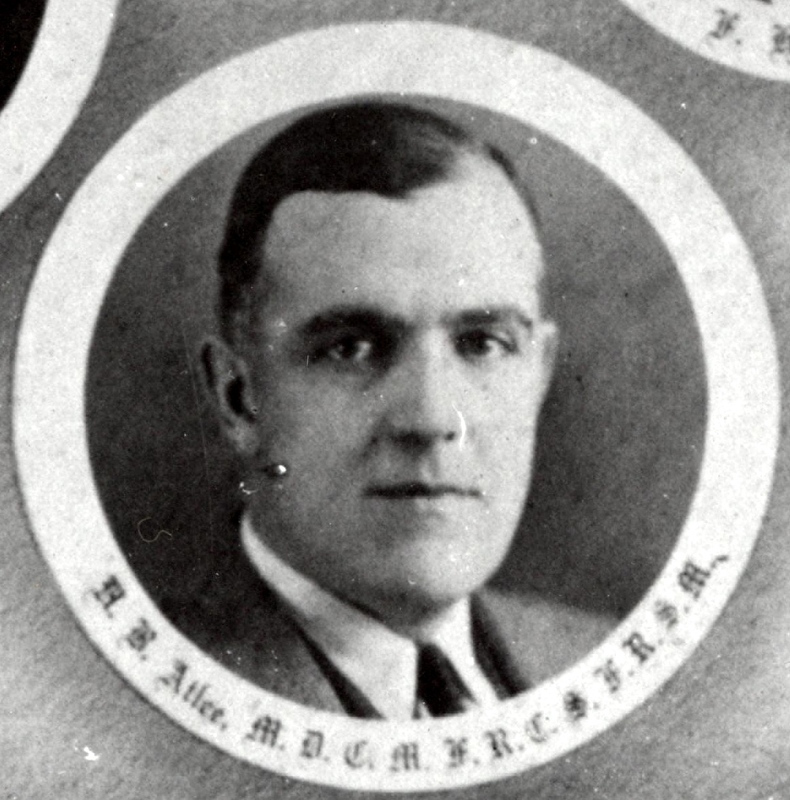 Dr. Atlee was born in Pictou in 1890, received his early education in Annapolis Royal, and graduated from Dalhousie Medical School in 1911. At the age of 21, he was the youngest graduate in the medical school's history.

He spent a year in general practice followed by post-graduate studies in England. In 1914, he enlisted in the Royal Army Medical Corps and was awarded the Military Cross for gallantry by the end of WWI.  While stationed in Egypt, Atlee started writing fiction and essays as a means to pass the hot afternoons. He returned to England to complete his studies and was made a Fellow by the Royal College of Surgeons of Edinburgh.

Dr. Atlee returned to Halifax in 1921 and was appointed Professor and Chair of the first combined Department of Obstetrics and Gynaecology at Dalhousie. He was named Chief of Service at the Victoria General Hospital. The appointments of a young and relatively inexperienced physician surprised his colleagues. However, the Dean of Dalhousie's Faculty of Medicine, Dr. John Stewart, recommended and supported Dr. Atlee. Atlee remained at Dalhousie until his retirement in 1958. 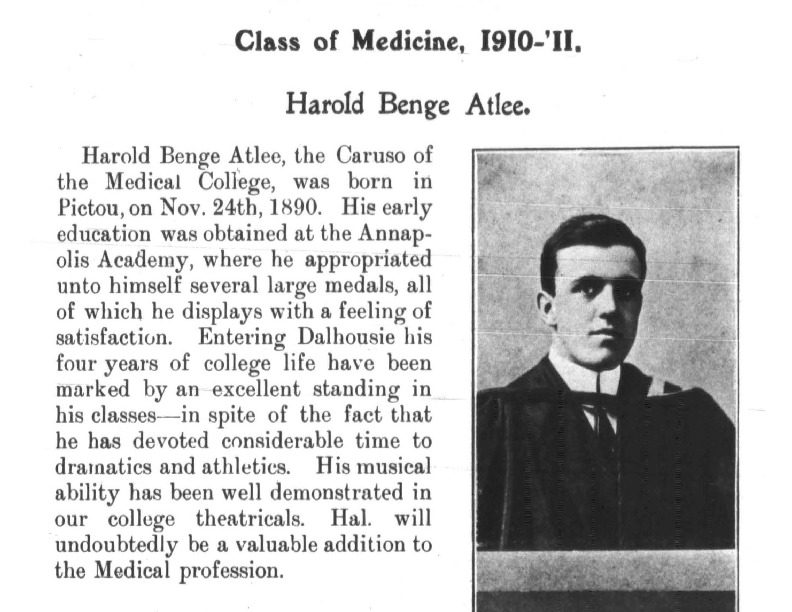 Graduating from medical school at the age of 21, Atlee was described by classmates as "the baby of the class" 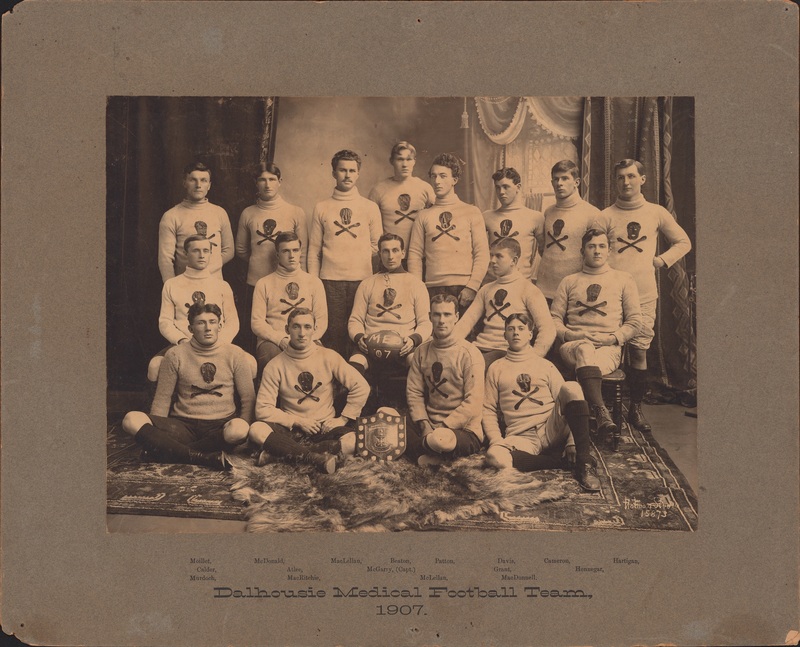 Atlee participated in dramatics, music, and athletics as a student at Dalhousie Medical College, including the medical football team

From 1917 onwards, Atlee was a prolific writer. Atlee wrote five medical textbooks and fifty-eight medical articles. In addition to his professional writing, Atlee wrote short stories and other material that he submitted to MacLean's and other periodicals. Under the aliases Benge Atlee and Ian Hope, Atlee wrote sweeping pulp stories with themes of war, adventure, sex, and romance. As his stories were well received, Atlee published a novel, entitled Black Feather, which unfortunately was not well reviewed and was commercially unsuccessful. Under the alias P.D.L., Atlee wrote an opinion column called “As I Was Saying” for the Halifax Chronicle, about politics, culture, and other topics. His columns were said to be blunt and forcefully written.

A list of stories written by Atlee can be found in the General Fiction Magazine Index, under the names Dr. Harold Benge Atlee and Ian Hope.

Mitchinson, Wendy. . “H.B. Atlee on Obstetrics and Gynaecology: A Singular and Representative Voice in 20th-Century Canadian Medicine.” Acadiensis: Journal of the Hirstory of the Atlantic Region 32, no.2 (2003, Spring/Printemps).