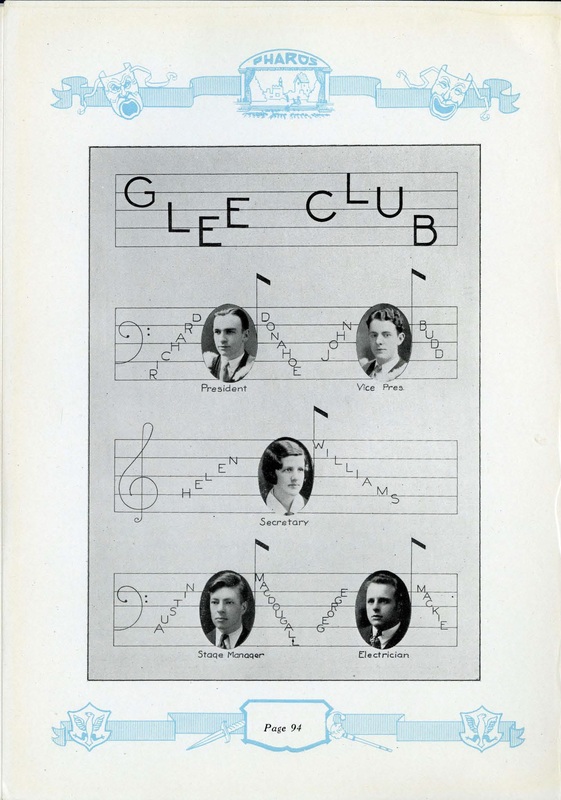 The Dalhousie Glee Club was formed in 1886, under the instruction of Professor G. B. Penny. The Glee Club performed for the first time at a concert held just before Christmas 1886, followed by a performance on Munro Day 1887. The glee club performed four songs, and "was encored at every appearance."

The club later became known as the Dalhousie Glee and Dramatic Club, adding theatre to their musical repertoire. The club put on several performances a year throughout the 1920s-1950s.

In the late 1960s, the society almost disbanded. In 1971, the society was revamped as the Dalhousie Musical and Dramatic Society but only remained active for another year or so. Since then, Dalhousie students have continued to participate in theatre under other names, continuing the tradition started by the Dalhousie Glee Club.

Oh, Won't You Come Up To Dalhousie?

An Evening of Dramatics

The Half Pint Revue

Donald Murray was a musician and composer who graduated from Dalhousie in 1928. In 1929, the Dalhousie glee club put on a show called "The Half-Pint Revue: A Hip-Pocket Musical Show," which was written by Donald Murray, Ralph S. Morton and W. Graham Allen. Below are some of Murray's original songs, which were featured in the revue: 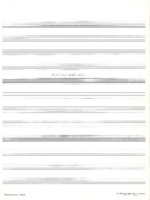 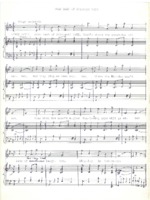 Down Back of Shirreff Hall

We Just Came In From Tatamagouche