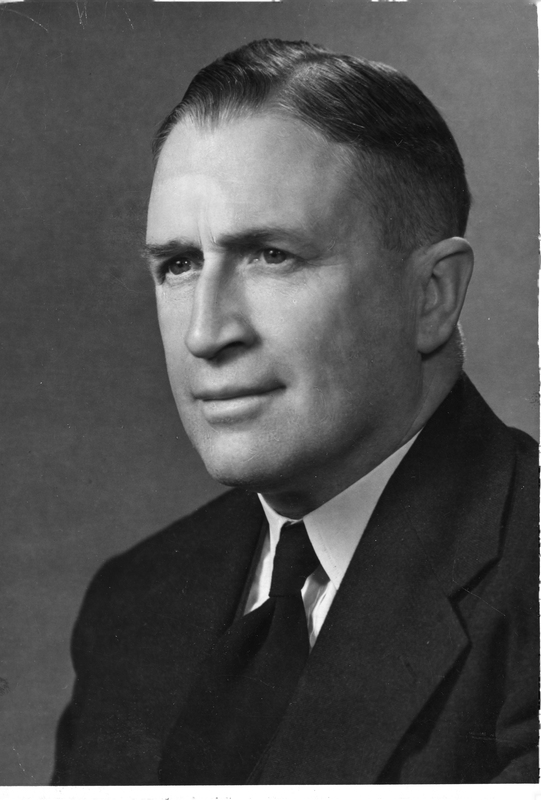 Dr. Kerr served the church briefly in Sydney and Montreal, then accepted pastorates in Vancouver for five years and in Winnipeg for ten. He left Winnipeg in 1939 to become principal and professor of Systematic Theology at Pine Hill. In 1945 Dr. Kerr was invited to become president of Dalhousie, the second Dalhousie graduate to be appointed. He was nominated by the Maritime Conference, Montreal-Ottawa Conference, and London Conference of the United Church to become moderator of the general council of the church during his early years at Dalhousie, but declined the nomination.

After retiring from the university in 1963, Dr. Kerr became president of the Maritime Conference of the United Church of Canada and taught the first class in Old Testament at the Atlantic School of Theology (formerly Pine Hill Divinity College).

Dr. Kerr was presented an honorary doctorate of divinity at the 500th anniversary of the University of Glasgow, Scotland, the only Canadian so honored at the anniversary convocation. He also held honorary degrees from many universities in the Maritimes and from Winnipeg. He was a member of the North British Society, the first honorary president of the Red Cross Society, a member of the Canadian Mental Health Association, the chairman of the building committee for the Abbie J. Lane Memorial Hospital, and the honorary president of the Cape Breton Club. Dr. Kerr passed away in Halifax on November 30, 1974 at the age of seventy-six. 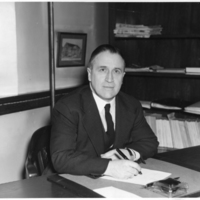 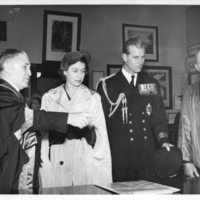 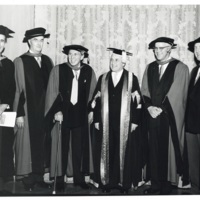 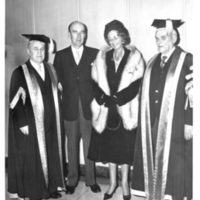 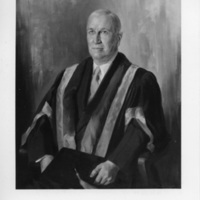 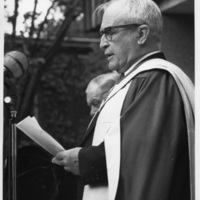 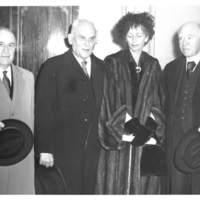 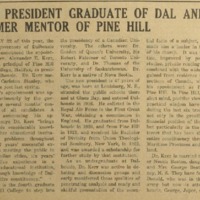 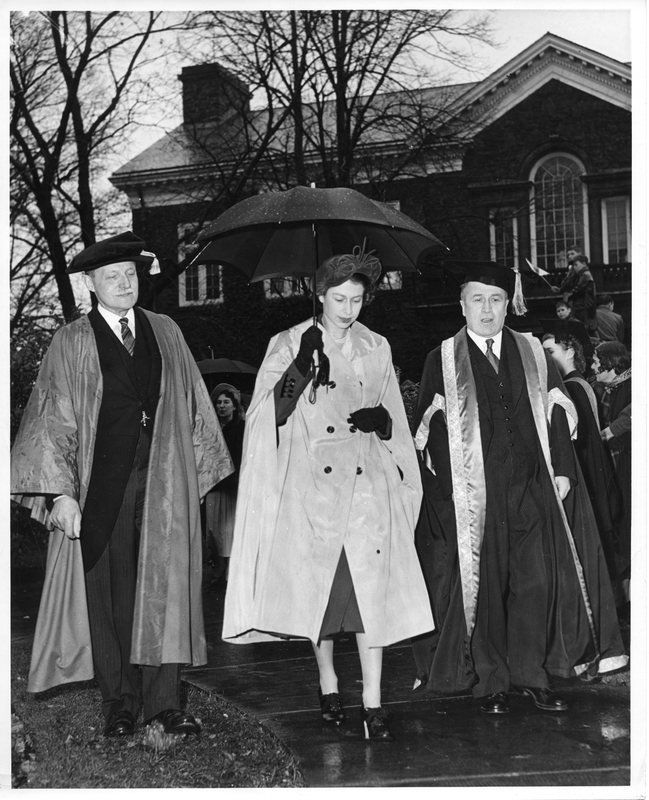 President Kerr and Col. K. C. Laurie with Princess Elizabeth during her 1951 visit to Dalhousie