The Gowanloch affair, 1930. MacMechan and MacKenzie retire. Dalhousie and dances. King’s establishes itself on campus. The new Dalhousie president, Carleton Stanley. R.B. Bennett is unhappy with R.A. MacKay. Stanley defeats the chairman of the board, G.F. Pearson. Death of MacMechan. 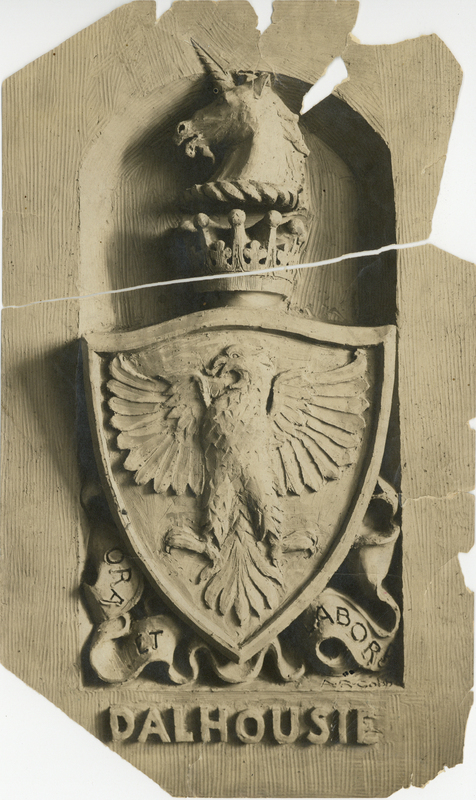 "Gowan is the Scottish word for daisy, and James Nelson Gowanloch was one - a poet, a stamp collector, a considerable researcher, and a splendid teacher. Born in 1896, he took degrees at the University of Manitoba and went on to do his doctorate at Chicago. He finished all the work but, for some reason, never his final orals. He was teaching at Wabash College in Indiana when President MacKenzie hired him in August 1923, on strong recommendations from the University of Chicago and the Wood’s Hole Oceanographic Institute. A specialist in marine biology, he organized the Dalhousie Biology Club which celebrated its success with a splendid banquet in November 1928, the guests of which included not only Gowanloch’s senior students but the lieutenant-governor and other local luminaries. His work was both concentrated and eclectic; in 1928 he broadcast a series of fascinating lectures on biology over CHNS; he published an essay in the Dalhousie Gazette, 'The Unicorn, and the Childhood of Biology,' a clever blend of myth, history, and science, shot through with Gowanloch’s ideas of life as process of becoming. 'Living as we must,' he said, 'in an instant present... a paradox - an instant present that has no beginning and no end. Nothing is being, all is becoming.'

"Gowanloch had lost a leg when he was young, pulled under the wheels of a carriage; other than that he looked like a shorter edition of Bertrand Russell, with the same aquiline features and some of Russell’s other qualities as well. He was a vivacious lecturer, a delightful raconteur, and he mixed well with students of both sexes. One morning after a dance when he did not arrive for his class, some students went over to his house at 93 Le Marchant Street, and found him asleep in full evening clothes. Nothing loath, he came to class and gave the lecture as he was. He had other casual habits, including those with money; dunning letters found their way to Dalhousie’s bursar, to President MacKenzie and others, demanding payment for books, biology supplies, and stamps (he specialized in airmail covers). In 1929 he published in the Dalhousie Review a presentable sonnet, 'Absence,' of which the sextet was

So long I, O Beloved, with thee again To watch the moon’s broad silver on the hills Or see her slenderest seaward crescent stand Sharp in the azure, while the slow surf fills Our pause of speech, and from the darkening land Comes, slow re-echoing, the sea’s refrain.

"The beloved might have been his wife, Louise Ross, whom he was supporting while she finished her MD in New York. She visited Halifax from time to time. But since she was considering divorce in 1928, probably her husband was thinking of someone else.

"The possibility of finding a co-respondent for a divorce was opportunely presented to Louise Gowanloch after her return to Halifax. In March 1930, in the hallway of Gowanloch’s flat on Barrington Street, she encountered Eleanor, a Dalhousie senior in biology living at Shirreff Hall. Under Mrs. Gowanloch’s badgering, she confessed her relations with Professor Gowanloch and the fact that she wished to marry him. Eleanor was not exactly a beauty; one contemporary described her as a 'picked chicken' - short, blonde, and scraggly; nevertheless, there she was. Nor was it the first time scandal had been bruited in Gowanloch’s relations with his female students. None of it might have got out had not Mrs. Gowanloch wanted to use Eleanor as co-respondent in her divorce action..."