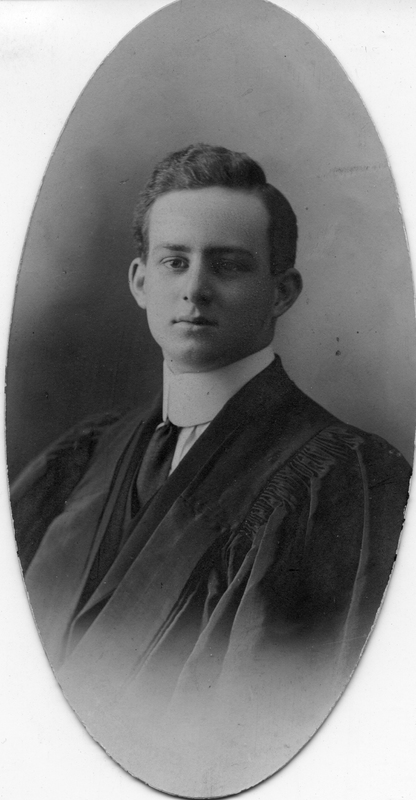 George Hugh Henderson was a leading Canadian physicist during the first half of the twentieth century, best known for his work on radioactivity. He was born in St. Augustine, Florida in 1892, the son of John Alexander and Margaret Macdonald Henderson. After the death of his parents, Henderson was raised by his grandfather in Pictou, Nova Scotia. He was educated at the Pictou Academy, Dalhousie University and Cambridge University, where he studied with Ernest Rutherford.

Henderson taught at the University of Saskatoon from 1922-1924 before moving back to Halifax to take up the position of professor of mathematical physics at King's College (Dalhousie), where he remained and worked for the remainder of his life. Henderson was a fellow of the National Research Council of Canada, the Nova Scotia Research Foundation, and the Nova Scotia Institute of Science, of which he was a past president. 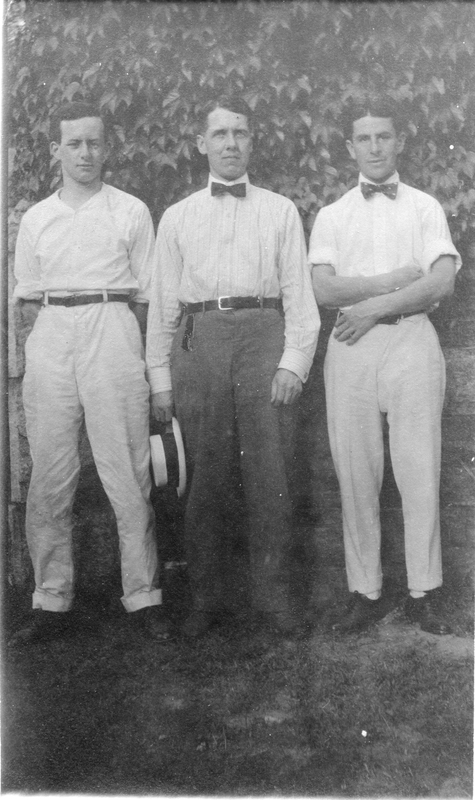 During the First World War, Henderson was not eligible for overseas fighting due to his eyesight and became an engineer officer in the Army. He remained in Canada, where he was enlisted in a garrison until 1918. At this point, he was released from the army to undergo war research, supported by one of the first scholarships issued by the National Research Council of Canada.

During the Second World War, Henderson contributed to mine-sweeping and acoustic torpedo research as a physicist for the Royal Canadian Navy, where he gathered a group of forty scientists in Halifax for research and establishing a liaison with the Director of Scientific Research (Admiralty) in England. In 1943, Henderson was awarded the Order of the British Empire for his outstanding contributions as the superintendent of the Naval Research Establishment at Halifax.

Henderson was married to Ruth Wallace Ross, with whom he had two daughters, Nancy and Margaret. He died in 1954 as the result of a heart attack. 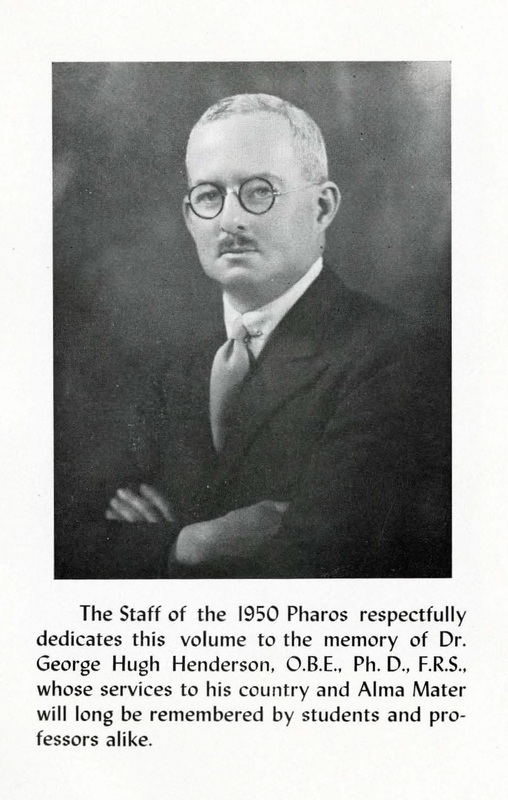