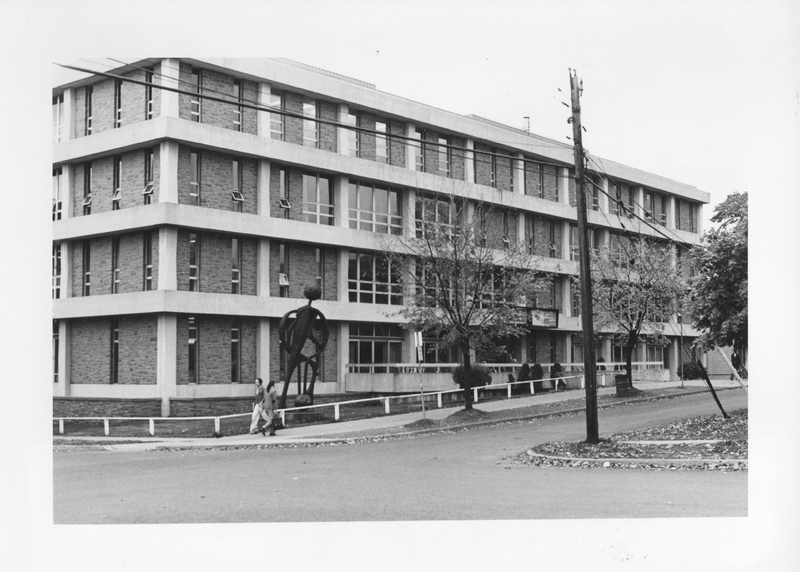 Despite plans as far back as 1912 for a building of similar function, construction for the Student Union Building (SUB) only began in 1967 after a lengthy process of managing interest and gathering funds. Some of the first fundraising efforts were halted by the First World War and then by shifting student interest towards a gymnasium. The 1960s saw an increase in student desire for a community space, particularly considering the large number of local students who did not have residence rooms where they could spend time between classes. In both 1960 and 1967 students voted in favour of raising student fees to support the creation of what would become the SUB. Funds also came from fundraiser efforts on behalf of the students, the Board of Governors and a larger fundraising campaign, and a $2.7 million self-liquidating loan from the province of Nova Scotia. The final cost of the SUB after it was finished in 1968 was $3.7 million. C. D. Davidson was the architect of the modern building, which included rooms for games, music, and meetings, as well as a cafeteria, space for societies, and student services offices. The Grawood student pub opened in 1972 to create a social space in the evenings on a regular basis, and though the exact location of the pub has changed over the years it has since remained in the SUB building. The SUB underwent renovations in 1988, 1999, and 2002-2003, with the latter additions including new glass doors for the front entrance and new food services. The most recent upgrade, 2015-2016, included large scale improvements and the addition of a new atrium. These changes were designed by Lydon Lynch and funded by the Student Union and the University. The renovations aimed to keep in mind sustainable practices while increasing student social space. 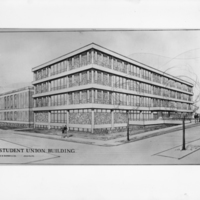 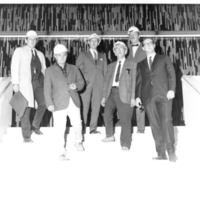 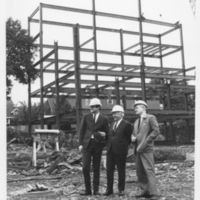 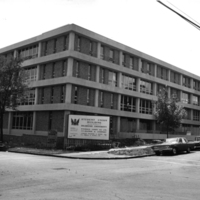 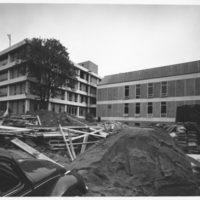 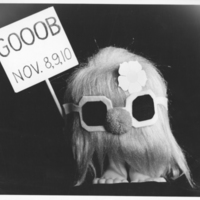 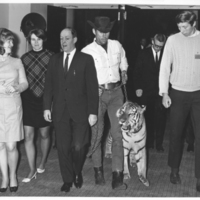 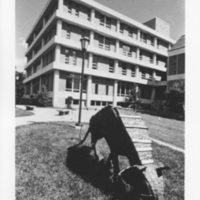 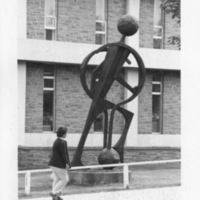 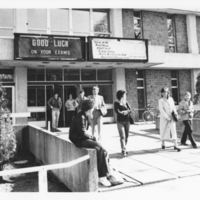 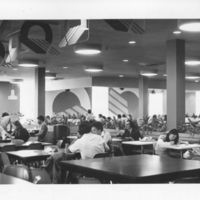 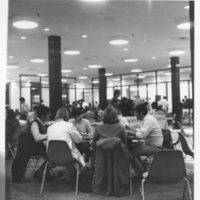 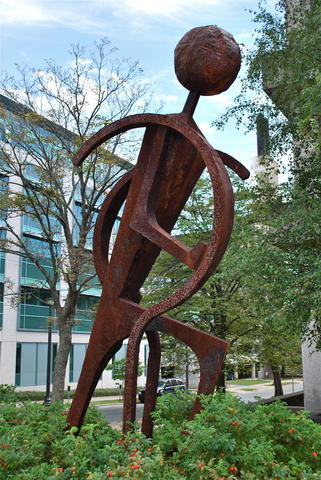 "20th Century Student" by Reg Dockrill stood outside of the Student Union Building from 1968 until 2012, when it was removed because of structural damage. 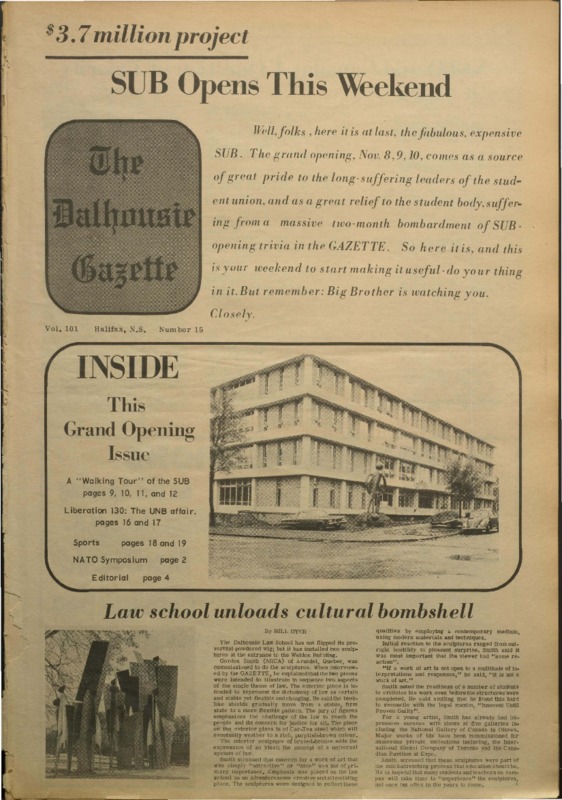 The "Grand Opening Issue" of the Gazette, featuring a guided tour of the new Student Union Building and a schedule of grand opening events. 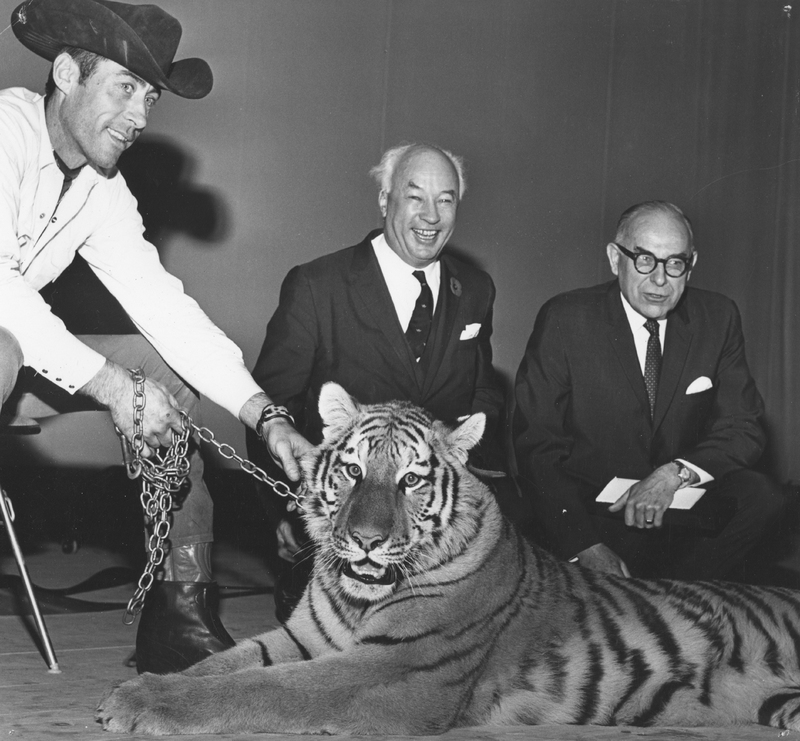 Henry Hicks and Premier G. I. Smith with a tiger and its handler at the opening of the Student Union Building