The Popularity of Travel Narratives 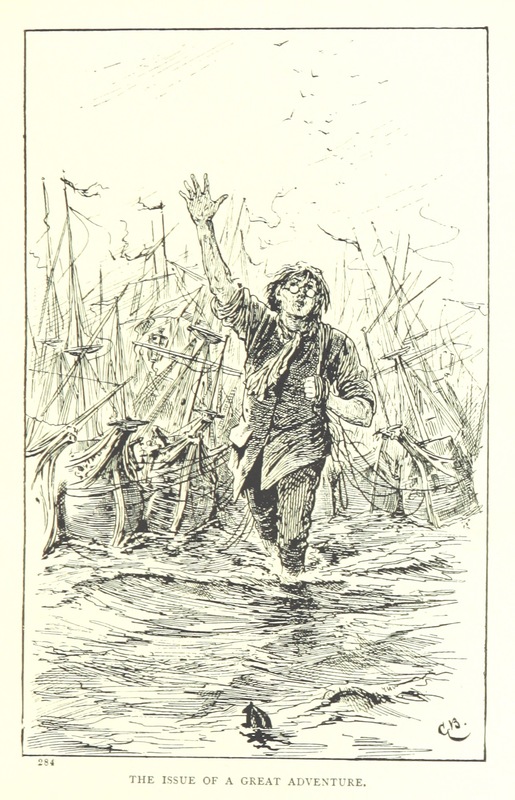 Concurrent with an increase in domestic touring from the mid-eighteenth to the early-nineteenth centuries, travel narratives increased in popularity, especially among the landed gentry and the more socially elevated middle class.[8] The widespread consumption of travel narratives describing places where the consumers themselves were unable to access became reflected in literary productions of the time, and authors manufactured excursions in serials and novels alike to regale readers, capitalizing on this desire to hear of tales from the great beyond, seen in Robinson Crusoe by Daniel Defoe and Jonathan Swift’s Gulliver’s Travels.[9] Reflected within travel narratives both experienced and invented was Britain’s burgeoning imperial ethic and representations of the viability of colonialism generally.[10]

At the beginning of travel writings’ vogue, travelogues typically imparted useful itinerary information to curious readers who may find themselves on similar voyages in the future. But as these works developed, and Romantic inclinations were favoured over the practical aspects of touring, travelogues were typified by more personal perspectives regarding places visited and the emotional responses to these explorations.[11] Such accounts issued a greater trend of self-reflection, building on Enlightenment ideals of experience and knowledge, and initiated novel literary techniques to express one’s thoughts and emotional states.[12]

← The Rise of Tourism
3. The Influence of the Picturesque →
A Brief History of British Travel Writing
2. Travel Writing in the Victorian Era
The Popularity of Travel Narratives