As a young man in India in 1882, Rudyard Kipling was employed as the assistant editor for the Civil and Military Gazette located in Lahore, India until 1887. 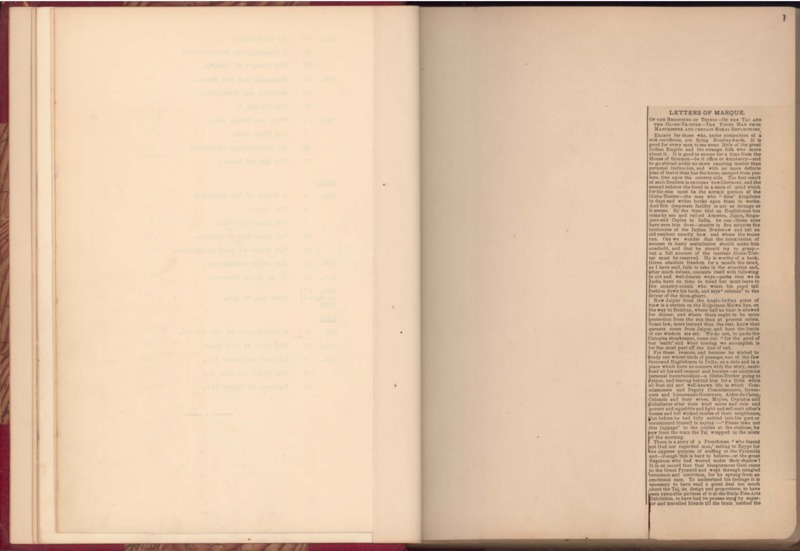 "Of the Beginning of Things..."

The paper, known for its “servile deference to the Punjab government”[1], and its firm deadlines and detailed stories, prepared Kipling for his career of high literary output. In letters to friends and family written during his time at the Gazette, Kipling describes his developing affection for India, “relish[ing] the new strange scenes,” Birkenhead writes, “with sensual delight.”[2] While writing travel reports for the newspapers, Kipling developed a keen understanding of Indian customs and traditions, including an interest in international politics and the military, an enthusiasm unforeseen by his peers and family, having previously dismissed such matters as irrelevant.[3] Speaking to the empire’s interests, Kipling had already begun writing about British presence in India and had become a popular name throughout British India during his appointment at the Gazette in 1887. After moving to Allahabad, some 900 miles south-east of Lahore[4] in 1887, Kipling took up his position at The Pioneer Mail, a sister publication to the Gazette with the reputation for “fearless reporting … for covering news on a national rather than parochial basis”.[5] 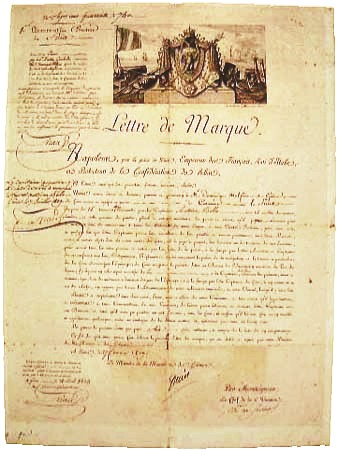 Commissioned in 1887 to embark on travels through the North Indian state Rajputana (present day Rajasthan), Kipling documented his experiences in the Princely (Native) State. These writings on his escapades in the north were published as the series “Letters of Marque," the title a naval reference to ships decreed under government ordinance to function as privateers and condemn other ships, taking them and their bounty as prizes. One critic, Jan Montefiore, calls this reference a “joke,”[6] biographer Harry Ricketts, on the other hand, observes that the reference identifies Kipling himself as “a kind of journalistic privateer, licensed to raid foreign lands for newspaper booty.”[7] More likely, it is a bit of both: Kipling, notoriously tongue-in-cheek, fulfills his privateering and journalistic mission with imperial fervor and literary wit as he collects experiences in Rajputana.

But Ricketts’s observation is not unwarranted, as the “Letters” contain glimpses of condemnations of a land so unlike Kipling’s own. Though he would identify himself as an Anglo-Indian, a term identifying the English naturalized in an acquired landscape, Kipling’s anxiety regarding the sub-continent is visible throughout the “Letters” as he toggles between a fascination with its ancient history and India’s transition into modernity with nineteenth century British values. Even for an imperialist like Kipling, Britain’s colonization of the country fills Kipling with dread as he is at once nervous of the India’s strangeness and resistant to the idea of its development: “Kipling’s attitude to India was torn in two: reverence for the ancient, mysterious and wise … and contempt for its political childishness.”[8] 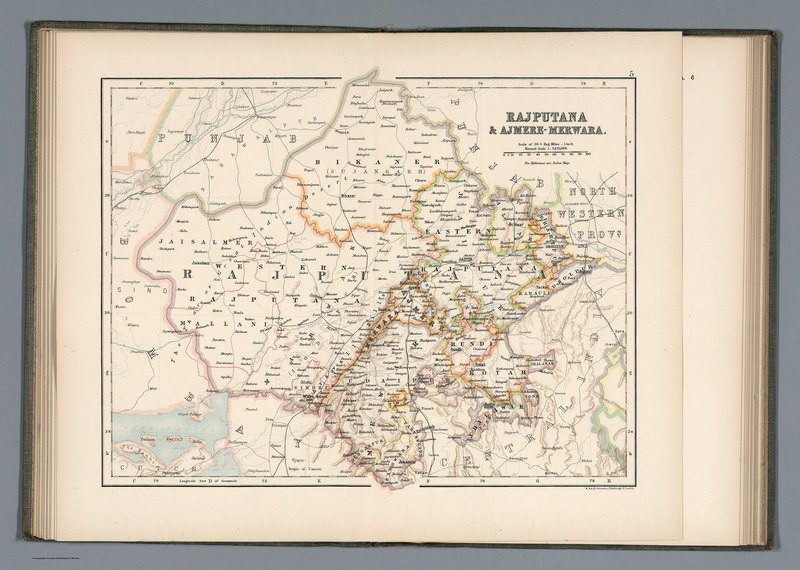 Unable to participate in any wars himself due to his poor eyesight, Kipling’s “Letters”—his vision of India as a prize to be raided—is his compensation as a ‘man of action’ in the midst of imperial strategy.  His journalistic privateering authorizes him as an ideologue of the British imperial project and allows him to ‘give back’ to his nation’s mission of expansion. As he travelled throughout Rajputana—a state which had not been absorbed into British India, but which had accepted British paramountcy in the region—Kipling’s appetite for travelling became thoroughly whetted, and his awareness of the past heightened as he sought out locations hitherto unwitnessed by the common English eye.[9] Kipling found a hungry audience in his Anglo-Indians readers as few works of this time represented, according to Lord Birkenhead, India’s “exotic surroundings to kindle the imagination.”[10] Consequently, Kipling became uniquely positioned to hold the British national imagination, firmly grasping and defining the imperial project and its self-proclaimed responsibilities in India.[11]

Appearing in the Pioneer Mail between December 14, 1887, and February 29, 1888, the “Letters of Marque,” are series of travel vignettes about locations in and histories of Rajputana—from Jaipur to Chittorgarh, Udaipur to Jodhpur. These descriptions recount Kipling’s experiences and attitudes of India, tourism, and the British national identity. As a representative of the British Empire, he refers to his narrative self as ‘the Englishman,’ setting himself apart from Indians and from other English travelers he encounters on his journey, such as the ‘Globe-Trotter from Manchester’ with whom he sardonically interacts in Chapter I: “Of the Beginning of Things—Of the Taj and the Globe-Trotter—The Young Man from Manchester and Certain Moral Reflections.”

Presenting himself as a particular type of Englishman—one not quite ignorant but one also supplied with James Tod’s Annals and Antiquities of Rajast'han (1829)—his careful observations allowed him to examine India with greater circumspection, especially as an anonymous figure abroad.[12] Kipling was able to assertively describe the places he visited, while imbuing his travel writing with comedy and accessibility befitting a British transplant in a foreign land. This playfulness gives the “Letters” the suggestion that Kipling is at once a part of and resistant to the British imperial project.[13]