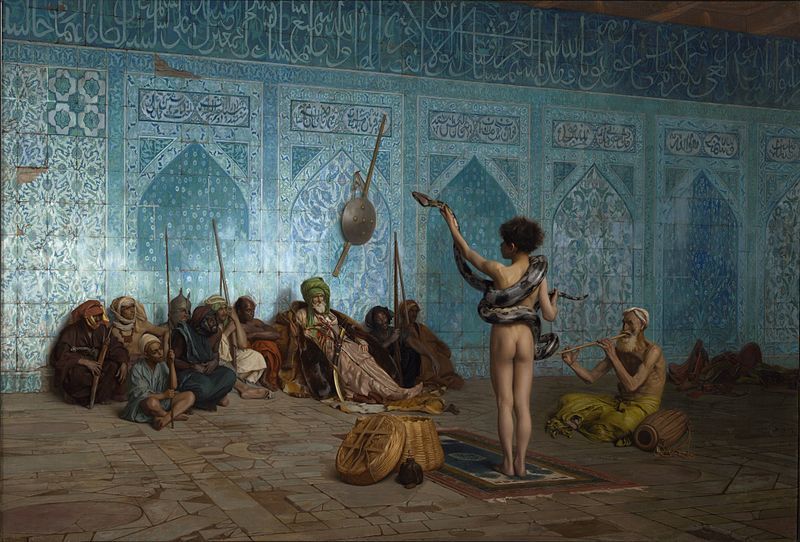 The sense of separation between seer and seen, occasioned by the images of Africa, Asia, and the Americas, increased the visibility of difference and promoted the idea of 'knowing' foreign lands. The notion that one could ‘know’ a country and its inhabitants was cemented through travel narratives, despite the manufacture of this knowledge prior to the writer ever having witnessed the country at all. Since the eighteenth century, popularity of travel and exploratory narratives had already established a certain understanding of how ethnic and racial others should be regarded, situating the British particularly and Western Europeans more generally as masters of the allegedly primitive, undeveloped, and ancient inhabitants of exotic nations. This manner of cultural interpretation is described by Edward Said as orientalism, the reductive and essentialist system of regarding people and cultures from the ‘Orient,’ the geographic regions including Northern Africa and Middle East, and extending to India, Asia, and Japan.[13] According to the orientalist perspective, any native of these regions embodied a heightened sensuality, cruelty, and exoticism, and a reduction in intelligence, reason, and honour, in severe contrast to the overtly rational, modern, and tame West.[14] It is this crucial difference, according to an orientalist perspective, that justified their subjugation.