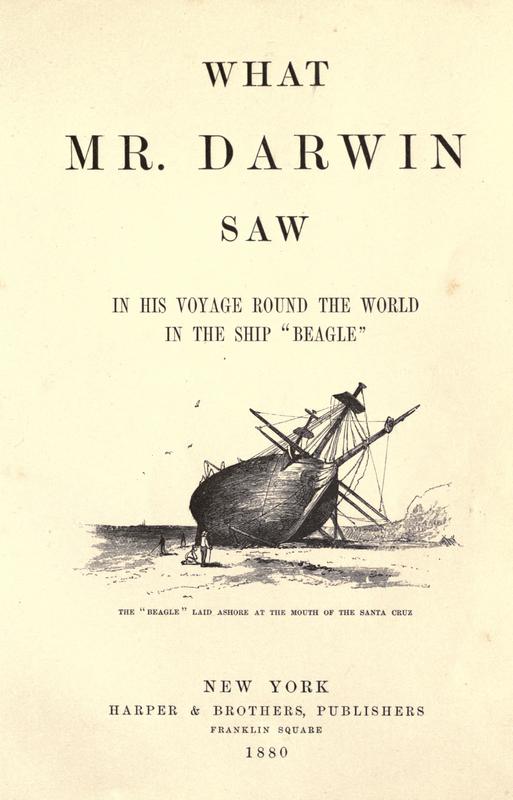 The rise in consumerism in the eighteenth century led to an increase in production of instruments to accompany the explorer-cum-artist. Building off the Royal Society’s recommendation of instruments to aid the traveler in the measurement and recording of the landscape, eighteenth century tourists—“mobile recording machines”[1]—found themselves involved in all manner of travel documentation. In a set of travel instructions, the Royal Society advised seamen “to study Nature rather than Books” and encouraged leisurely peregrinations through unknown terrain.[2] In fact, the Royal Geographic Society, under the patronage of King William IV, was founded in the 1830 specifically to support and advance Britain’s “culture of exploration,” demonstrating the institutional efforts designed to expand territorial dominion at local and international levels.[3]

As loco-descriptive writings rose in popularity alongside the already popular and politically imbued picturesque form, the genre of travel writing found itself relying on many of the same tropes used within the visual aesthetic to outline and describe the events of one’s travels. Like the paintings which concentrated on the antique and decaying qualities of the landscape, eighteenth century British travel writing also focused on the ancient qualities of the land as an attempt to verify a fundamental and inseparable connection to British lands.

What may seem a paradoxical thirst to seek out new lands in spite of an attraction to decaying remnants of ancient British culture and history, the desire for novel locations demonstrated a desire to transform exotic locations into objects for aesthetic pleasure. The imperial vision of the British aesthetic found yet another hospitable domain in the form of travel writing. Combined with Enlightenment ideals of experience and self-reflection, and the picturesque’s topographical manipulations, travel writing allowed the British identity to fully invest in a global discourse of possession and expansion.