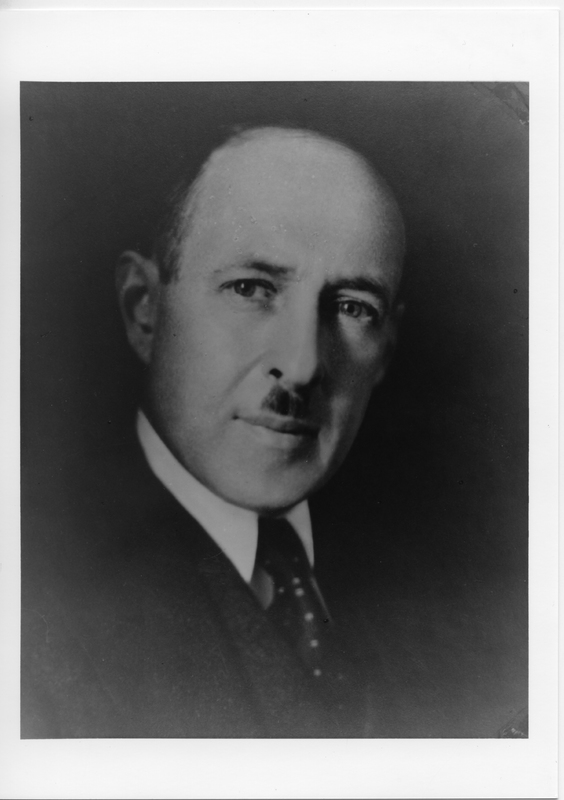 Andrew Cobb was born in the United States in 1876. At the age of 14, he moved to Greenwich, Nova Scotia, with his mother and sister. After graduating from Acadia University he earned a master’s degree in architecture from the Massachusetts Institute of Technology before moving to Paris to study at the Ecole nationale des Beaux-Arts from 1907–1909.

He began practising in Halifax in partnership with Sydney P. Dumaresq, whom he had met at Acadia, collaborating on the memorial tower, known as the Dingle, erected in Sir Sandford Fleming Park in 1912. Cobb went on to become known for his domestic architecture in Halifax and Bedford, as well as for institutional designs at Dalhousie and other universities. He died in 1943 in a motor accident.

Andrew Cobb was responsible for much of Studley Campus' design. Some of the Dalhousie buildings that he contributed to include Shirreff Hall, the Provincial Archives Building (now the Chase Building), and the Studley Gymnasium. He also designed Studley's first three buildings: the Science Building, the Macdonald Building, and the Arts Building. 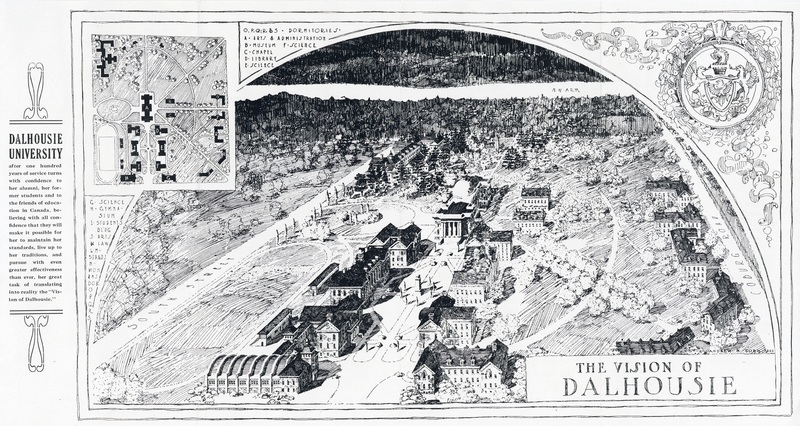 The Science Building, now known as the Chemistry Building, was the first building built on Studley Campus in 1912-1915. 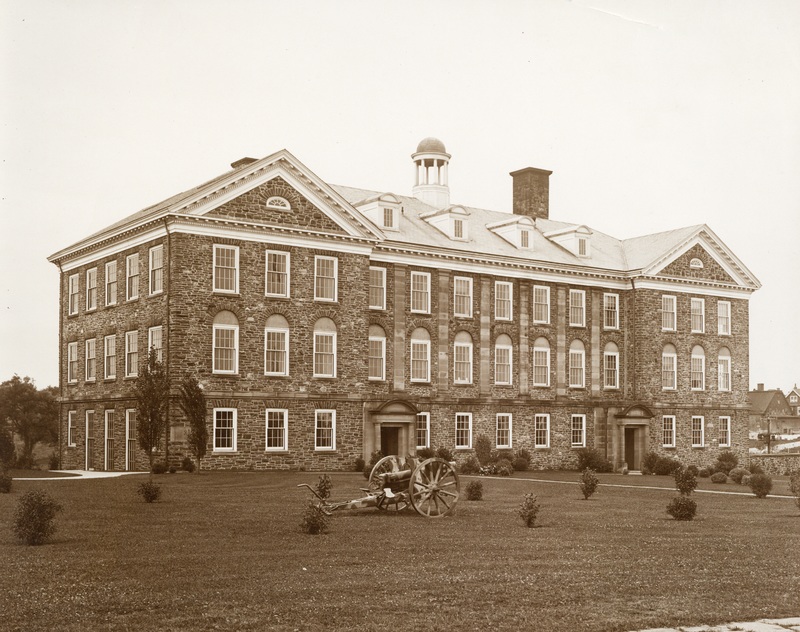 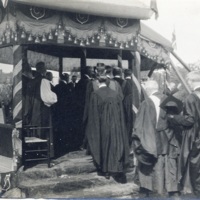 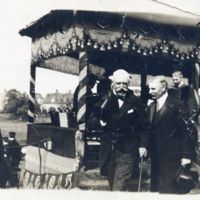 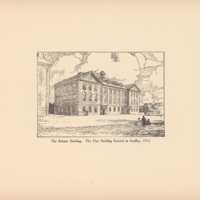 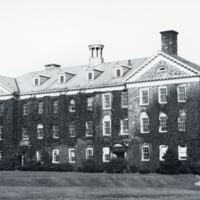 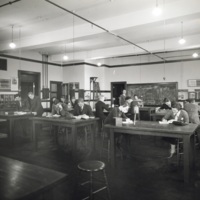 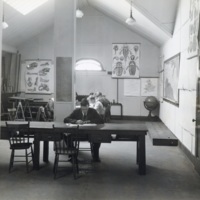 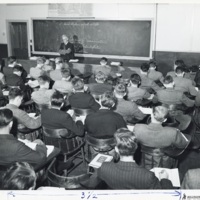 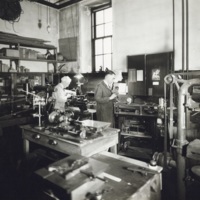 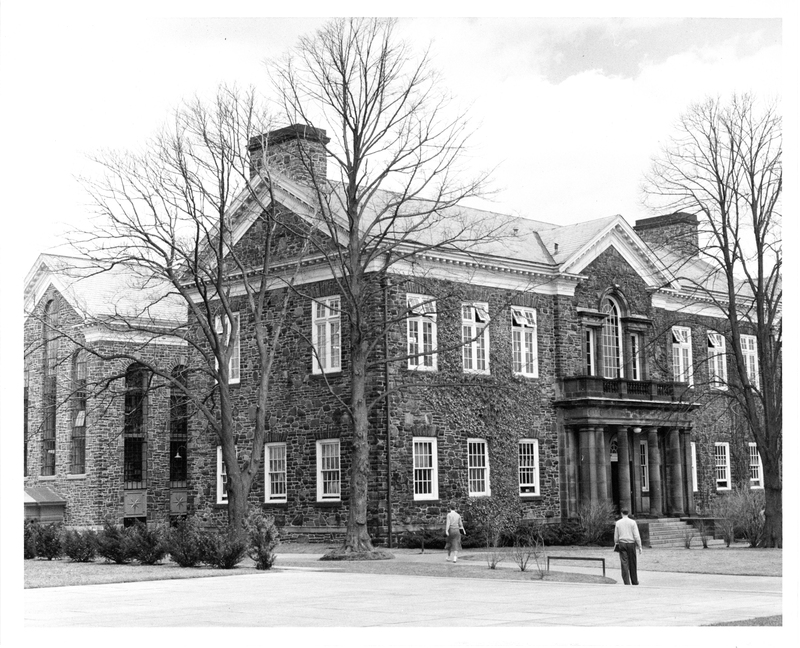 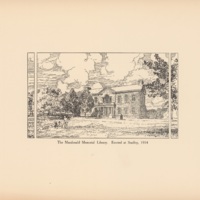 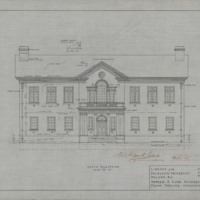 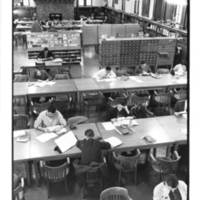 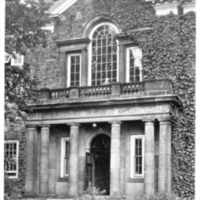 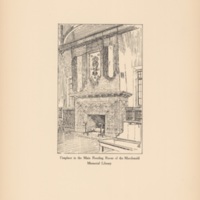 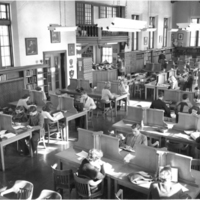 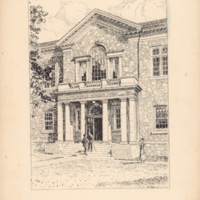 When Cobb's third Dalhousie building was built in 1921, it was intended to house the arts faculty and eventually the law school. Today, it houses the University Club. 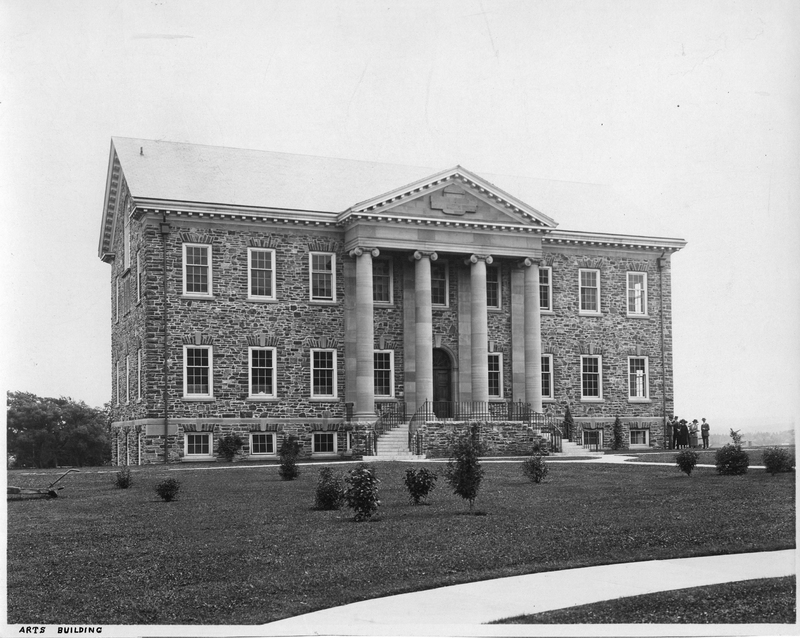 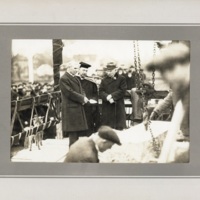 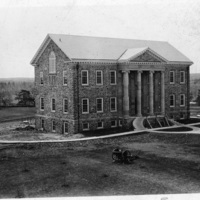 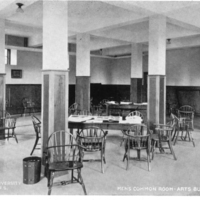 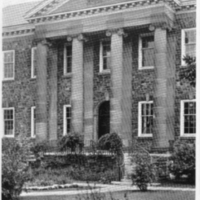 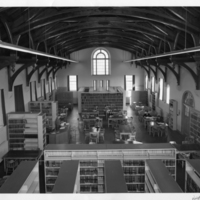 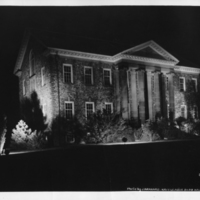 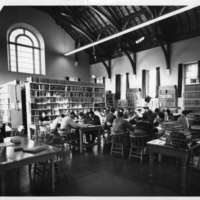 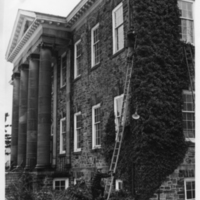 Other works by Andrew Cobb

Andrew Cobb was not only known for his work at Dalhousie University. Here is a selection of other well-known works by Cobb: