Proposals for union with King's. Engineering and the Nova Scotia Technical College. The Dalhousie Library. Problems of campus space. The history and purchase of Studley. The Flexner Report and the Medical College. President Forrest is succeeded by A.S. MacKenzie, 1911. Designing the Studley campus, 1911-1913. Changes in Halifax by 1914. 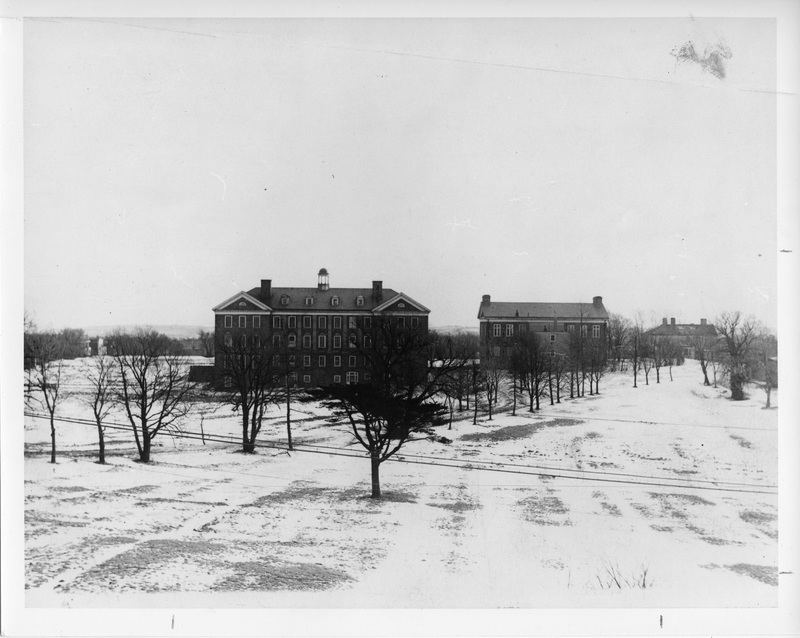 "Shortly after the death of Charles Macdonald, J.G. MacGregor, Munro professor of physics since 1879, was invited to take the chair of natural philosophy at the University of Edinburgh. Losing good professors to universities with greater funds and fame Dalhousie met, then and later, by making a virtue of it. It recognized the implied compliment of losing Schurman to Cornell in 1886, Alexander to Toronto in 1889, Seth to Brown in 1892. MacGregor found it impossible to resist Edinburgh’s better salary, enormous prestige, superior equipment, and good pension. Still, he was fond of his Dalhousie colleagues, especially MacMechan, and hated leaving them. He wrote MacMechan a sad letter from King’s Cross, London, on his way north to Edinburgh, on 9 September 1901:

"There are some things a man can’t say to a man face to face. But now that [?] the ocean is between us I feel impelled to tell you how deeply I regret that this translation to Edinburgh must separate us - & how much your friendship meant to me in the years we have had together. I always expected you to leave me in Dalhousie... Don’t let the pessimists dishearten you. The day of better things must come.

"MacGregor was forty-nine years old. Slight but well proportioned, with aquiline features, he radiated intense energy. His favourite position was astride a chair, his arms resting on the back. Despite a bad heart, he was a great walker; he and W.J. Alexander climbed Mount Washington one summer holiday in the later 1880s. He never spared himself, summer or winter. Sometimes his physics laboratory was so cold that he had to work in an overcoat. MacGregor was a radical in spirit, disliking rules and regulations almost on principle..."