The Dalhousie Athletic Club was formed in 1884. The Dalhousie rugby team's first game was played against Acadia on 15 November 1884. Even though Dalhousie didn't get a proper gym until the 1920s, Dalhousians played rugby, hockey, basketall, football, and other sports.

In 1887, the rugby team officially adopted black and gold as their official colours. Dalhousie's teams became known as the Tigers because of their black and gold stripes.

These portraits show what Dalhousie athletes looked like in the 1920s and earlier. Click the thumbnails to view the images in more detail. 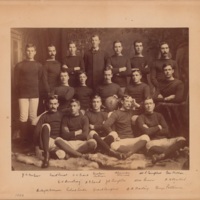 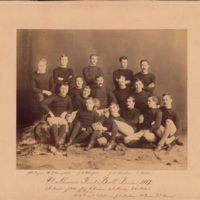 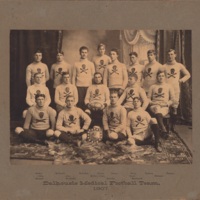 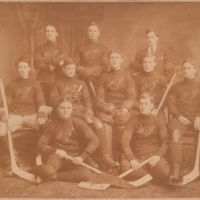 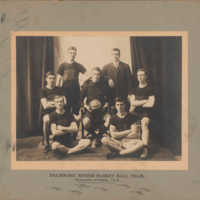 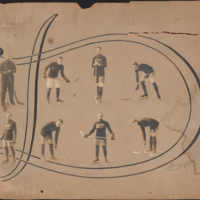 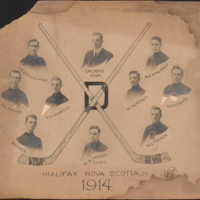 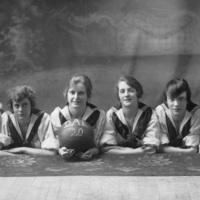 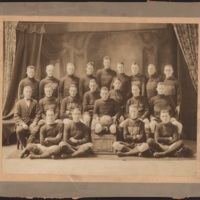 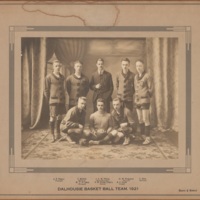 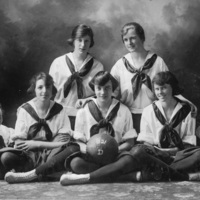 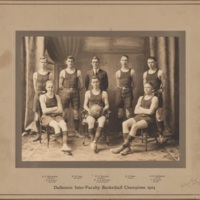 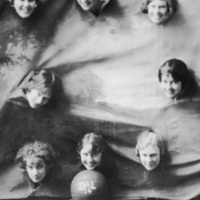 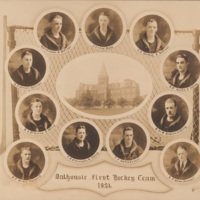 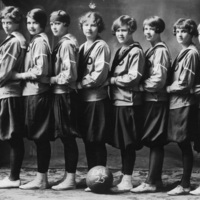 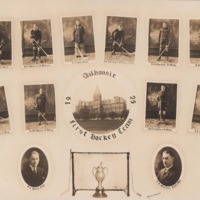 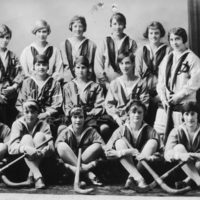 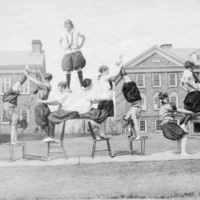 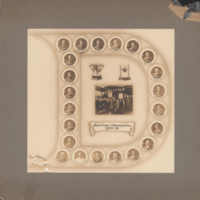 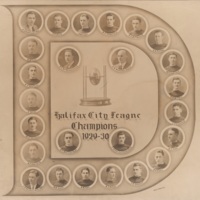