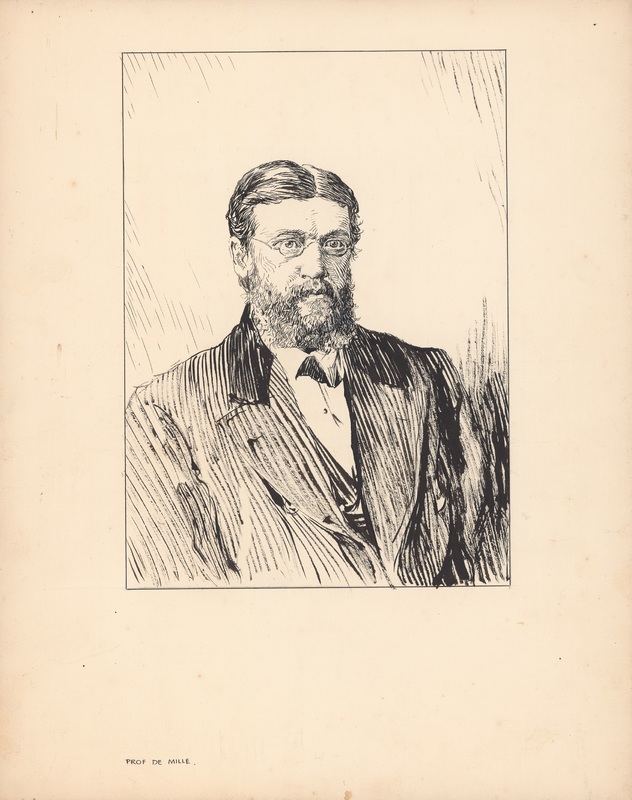 Author and educator James De Mille was born 23 August 1833 in Saint John, New Brunswick, the third child born to Loyalists Nathan Smith DeMill and Elizabeth Budd. (The family name was DeMill, but James wrote under De Mille, and used this name after 1865.)

De Mille was educated at the Saint John Grammar School, Horton Academy and Acadia College. During 1850-1851 De Mille toured Europe and Britain with his brother, Elisha. He received an MA from Brown University, Rhode Island, in 1854. In 1858 he married Elizabeth Ann Pryor, daughter of Dr. John Pryor, first president of Acadia College. Together they had three sons and one daughter.

De Mille worked briefly in Cincinnati before returning to Saint John. From 1856-1860 he and a partner ran a bookstore there, a venture that left De Mille in debt; shortly thereafter he began teaching classics at Acadia College. In 1865 he moved to Halifax, where he taught history and rhetoric at Dalhousie University and became well known for his love of Latin and the outdoors. He remained at Dalhousie until he died of pneumonia in 1880. 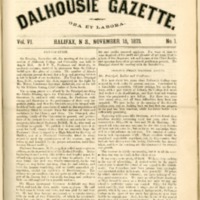 This issue of the Gazette features an inaugural address given by De Mille at a Dalhousie convocation in 1873. 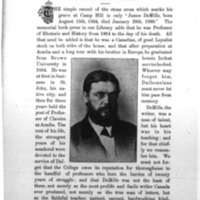 In 1883, the Gazette published a biography and photograph of De Mille in honour of the late professor.

De Mille was a prolific and popular writer in the later nineteenth century. He began writing for magazines and journals while studying at Brown. Many of his books were published serially in American magazines such as Harper’s, before being published as monographs. His humorous historical romances, adventures and mysteries often reflected his early travels abroad, as did his first book, The Martyr of the Catacombs, published in 1864. He wrote a series of adventure stories for boys called The Brethren of the White Cross, which was set in the Annapolis Valley and drew heavily on his experiences at Horton Academy. Some of De Mille's other works include:

While he was well-known for his books, De Mille also wrote poems. Below are some of De Mille's poetry manuscripts: 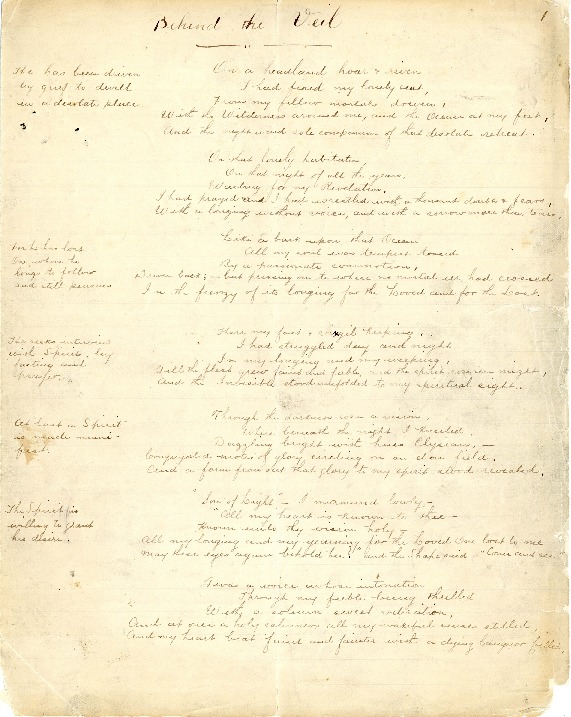 This poem was edited by Archibald MacMechan and published posthumously in 1893. 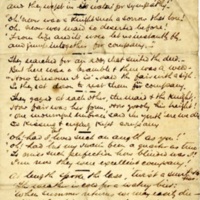 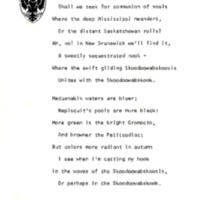 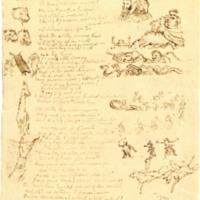