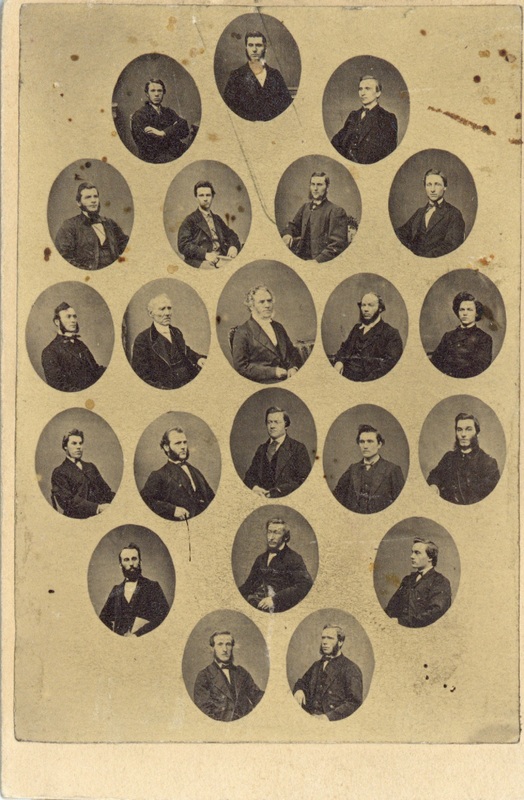 "Little of radical politics had been seen in Nova Scotia until 1827 when the Pictou Colonial Patriot first appeared, with Jotham Blanchard as its editor and Thomas McCulloch contributing editorials. Joseph Howe at first disagreed with both, but the more he read, the more he came to their point of view. Howe expressed himself differently, with more patience and tolerance, not being as pugnacious as Blanchard or McCulloch, and still basically a moderate. His Halifax Novascotian was growing steadily in circulation and influence simply because it surpassed the others in useful information. Howe was the first editor in Nova Scotia to take seriously the reporting of Assembly debates. What the Acadian Recorder and other Halifax papers did was to offer small, irregular summaries. Howe began reporting debates in 1828, doing it all himself, and increasing the range and comprehensiveness of the reports as their popularity grew. They were a remarkable education for everyone who read the Novascotian, or had it read to them. Not least was it an education for the editor himself. Nor did Howe confine himself to that. His press published T.C. Haliburton’s History of Nova Scotia in 1829, and The Clockmaker was serialized in the Novascotian in 1835. The latter was so popular that Howe put it out as a book in 1836. This is what D.C. Harvey referred to in a famous Dalhousie Review article in 1933, as 'The Intellectual Awakening of Nova Scotia.'

"That, of course, comprehended politics as well. There had always been friction between the Assembly and the Council, inevitable in any two-chamber government. But it was only after the election of 1836 that it became more serious. When the Assembly met in 1837 there was for the first time a number of reform-minded members, dissatisfied with the way political institutions in Nova Scotia had been working. How big that group was depended on the issue and the men, but the division on Howe’s Twelve Resolutions of 1837, which severely criticized the working of the Council (in both its modes), was twenty-six to twenty. That forced Lord Glenelg to order the complete separation of the Council into its two functions, legislative and executive. The Assembly had won a major victory.

"The Dalhousie College victory followed the next year. Most Reformers were behind that move too. Two men were the moving spirits: S.G.W. Archibald, the Speaker of the House, and his son, Charles Dickson Archibald. At sixty years, Archibald senior was suave, handsome, well-mannered, and spoke with great ease and authority. He was a Seceder Presbyterian, a man of convictions who deployed them without cant or aggression..."